Despite some support, trans and non-binary sexual abuse victims are being systemically failed

“The Government and other statutory services must do better in order to properly support trans survivors of sexual violence.” 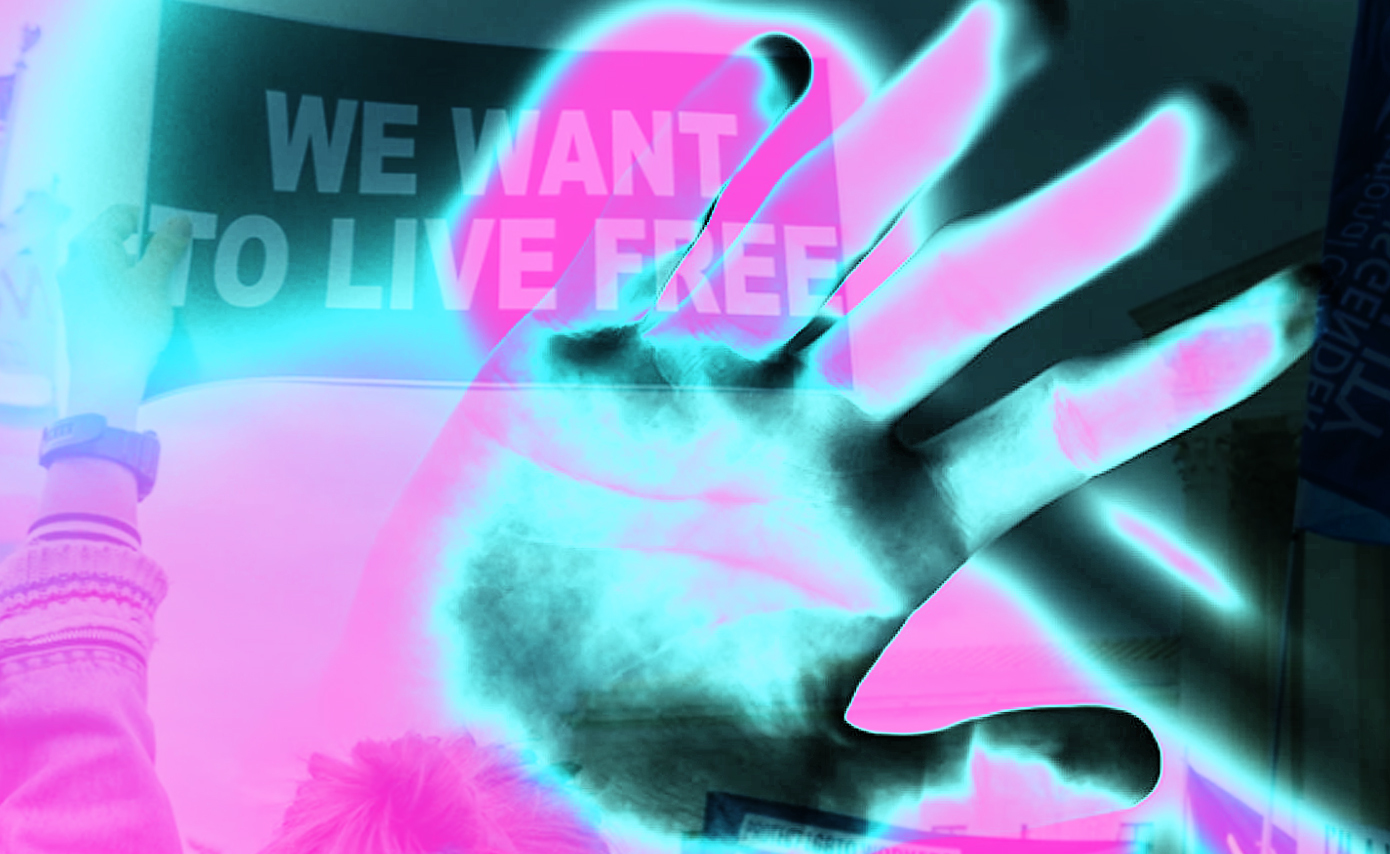 Last year, vital LGBTQ+ support services across the country faced immense pressure due to the ongoing global pandemic, with sexual violence and rape charities facing the hardest battle of them all. In the UK over the past three years, the number of incidents of rape that have been recorded and reported to the police have increased steadily, with the figure in 2019-2020 residing at 55,130, from 41,616 just three years previous. But despite this increase in reported instances, the prosecution and conviction rate for crimes of rape and sexual abuse have more than halved since 2017. This imbalance leaves survivors feeling like their closure was not found, reeling from the traumatic process of the Criminal Justice System, and being spat out at the end in dire need of further support.

With new advice published in October 2020 offering further legal guidance for prosecutors and the Police to be able to be more aware of ‘myths’ surrounding a ‘change in modern life’, it detailed the importance of not relying on stereotyping, or why not seeing these crimes as ‘black and white’ is important. I read this advice when it was published, and for me, it felt almost criminal itself that it has taken the CPS and Met Police this long to publish such guidance that feels so basic in its reading. They even noted that myths such as ‘women wearing short skirts’ – views that can be held by prosecutors or the Jury in court – are ‘still common’. With progress taking this long, and at this pace, it doesn’t provide much hope or optimism for the specific changes to the CJS that trans people need – especially if we’re only just acknowledging legally that ‘short skirts’ doesn’t equate to consent.

LGBTQ+ victims of sexual violence struggle even harder. The statistics for trans people currently stand that 47% of trans people will encounter sexual violence or rape in their lifetime, with Black and Latinx trans women being 53% more likely to suffer at the hands of such life-altering crimes.

But where are our support services? Throughout the past decade, consistent cuts to mental health services from the Conservative government, and inaction to ensure that there is the correct prosecutory guidance to receive justice for these crimes, LGBTQ+ survivors are falling by the wayside. They are not able to feel comfortable in many environments with other survivors who rarely understand it from an LGBTQ+ perspective.

I spoke with Leni Morris, CEO of GALOP, who supports LGBTQ+ people who are victims of homophobia, biphobia, transphobia, and sexual violence and domestic abuse. Their services are tailored specifically to help those who are LGBTQ+ in times of crisis with violence, oppression and sexual assault.

I wanted to speak to Leni to discuss the ways in which 2020 has seen such vital services like GALOP struggle and wane under the pressure of a lack of support, yet an increase in referrals and service users.

“Referrals regarding rape and sexual assault have now increased compared to pre-lockdown levels,” Leni tells me. “In the six months after the first national lockdown, our sexual violence service worked with more LGBTQ+ survivors than it did in the equivalent six months in 2019. 38% of those survivors were trans or non-binary, compared to 25% in 2019.”

Despite these figures, reporting and receiving help in these circumstances is never straight forward. Many survivors do not want to report their experiences due to fear or prejudice, and many LGBTQ+ survivors are also not out, therefore adding another layer of complexity to their experience. There is also the lockdown that has to be accounted for here when it comes to people’s ability to feel connected and be open talking about their experiences of sexual violence.

As a trans survivor, the services and outlets that are out there to help us are limited, and often can make it feel like we are being shut out due to our identity. GALOP recently published a report looking at the intricacies and specifics of trans survivors who have accessed their services, and noted that 1 in 7 trans people who have experienced sexual abuse or rape will report that incident to the police.

“For trans survivors of sexual assault, or other forms of abuse and violence, talking about their experiences can be difficult enough without the added worry that their gender identity, orientation, or what happened to them might be questioned or misunderstood, or that they might be subjected to homophobia, biphobia, or transphobia from those services they have turned to for support ,” says Leni. “Non-binary survivors can feel invisible within services where they must identify as either male or female.”

Unsurprisingly, this is still concurrent with many trans survivors’ experiences with the Criminal Justice System, and with the ways in which the Government and NHS referral services do not offer a streamlined and accessible service for trans and non-binary service users.

Leni explains why she believes the Government must do more. “The Government and other statutory services must do better in order to properly support trans survivors of sexual violence. We call for training for all police officers and Sexual Assault Referral Centres on how to work safely and supportively with trans and non-binary people. Training should also be given to CPS prosecutors, prosecution counsel, and judges on recognising and challenging transphobia in court processes.”

Leni adds: “There needs to be a wider provision of specialist services to support trans survivors of sexual assault … These services need long-term, stable funding to ensure our community is protected and able to access help when it is needed most.”

It’s a damning reflection, and one that is unfortunately mirrored by many charities that help victims of sexual violence and rape. LGBTQ+ services have notoriously always been swamped and under funded due to access limitations for LGBTQ+ people to all be able to access services that are conventionally only based in London or Manchester.

Alex Feis-Bryce, CEO of Survivors UK and a survivor himself, detailed why more needed to be done to ensure that LGBTQ+ survivors, and specifically gay male survivors of sexual assault need to be listened to more cohesively.

“The narrative around sexual violence is often gendered to the extent that the ‘sexual violence’ and ‘violence against women’ can be interchangable,” he says. “In many official reports about the prevalence of sexual violence, victims or survivors are often referred to as women throughout even when male victims are included. Partly in response to that, organisations like Survivors UK were formed to provide specialist services for male survivors.”

Despite this binary assumption, Alex is championing and working together with Survivors UK and the LGBTQ+ community to continue to raise awareness around trans and non-binary service users’ experience, and why provisions need to be made for us. When we are a cohort that experience sexual violence at a much higher and alarming rate than other groups, it seems inhumane for our services to be so much more diminished.

Alex has spoken publicly about his experiences as a survivor, after being raped at 18. By using his platform, his position and his experience, Survivors UK is becoming a space where people of all gender identities are welcome, specifically through their group work programmes and outreach.

“One of the most enduring thoughts I had when I was raped was that this isn’t something which happens to men or anyone like me,” says Alex. “It can be quite a lonely thought. Our group work is an opportunity to bring people together who may have shared experiences of the world and we have an ongoing group for trans survivors.”

2020 was a year that saw all charities, specifically mental health and crisis support services decimated by the lack of funding, yet increase in demand. The statistics show for themselves that sexual violence and rape, one of the most serious crimes depicted in British Law, is rising, yet the system is failing survivors.

Services such as GALOP and Survivors UK are places that are welcome, honest and open, and despite their severe delays and backlog of users, the ability to ensure that their doors are always open for people of all sexualities and gender identities is imperative. I implore them for this step. When you are in a space that feels so isolating it’s bone chilling, knowing that there is inclusive and accessible LGBTQ+ specific support out there is a lifeline, and I owe my life to these groups.

If you need support or help, contact the GALOP helpline on 0800 999 5428 or visit their website Galop – The LGBT+ anti-violence charity 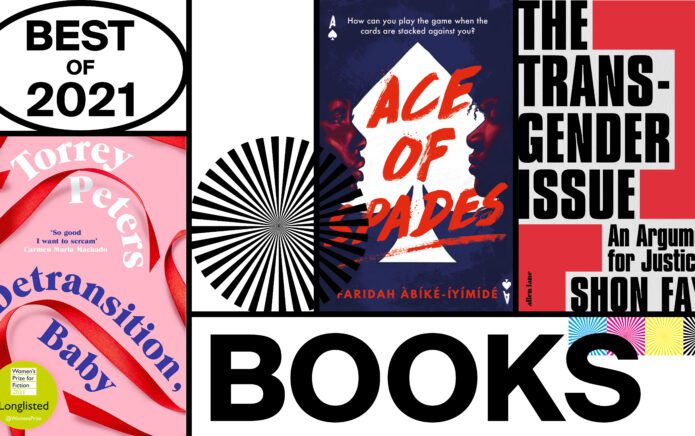 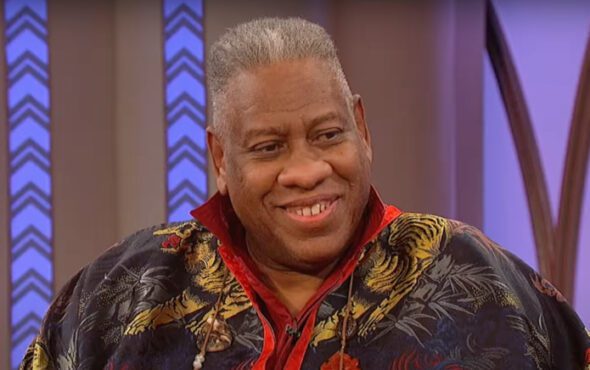 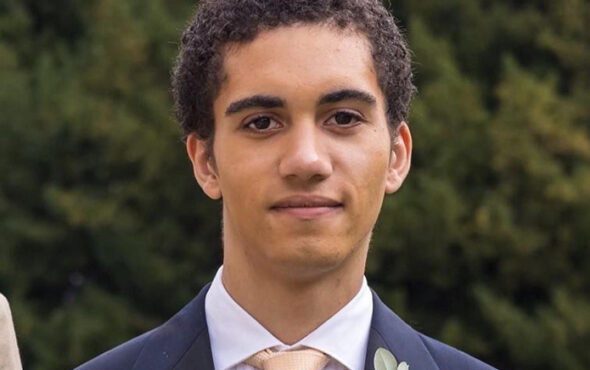 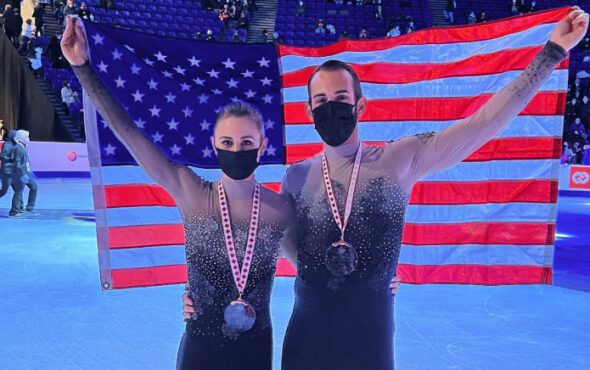