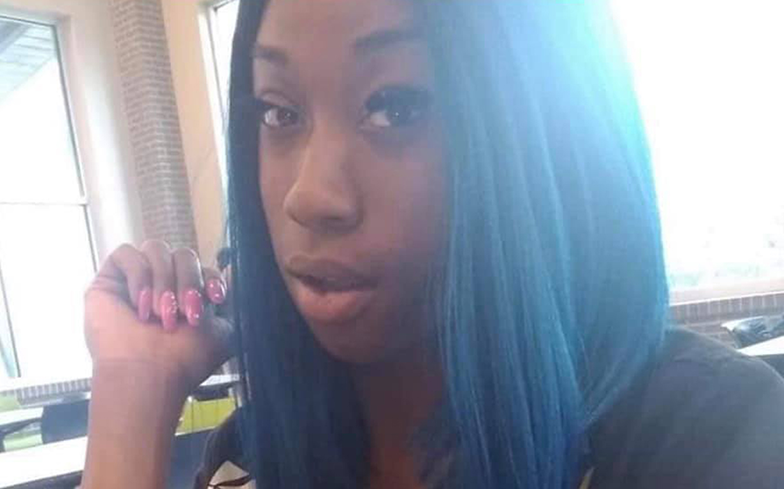 “Denali is the third known black trans woman to have been murdered in South Carolina since 2018.”

The body of the 29-year-old was found around 4am EST in North Charleston, according to local news reports. The North Charleston Police have no suspects at this current time and the investigation is still ongoing.

Chase Glenn, Executive Director of Alliance for Full Acceptance, an LGBTI organization in South Carolina, said: “‘I am heartbroken and outraged by the news of yet another murder of one of our transgender community members.

“Denali is the third known black trans woman to have been murdered in South Carolina since 2018.”