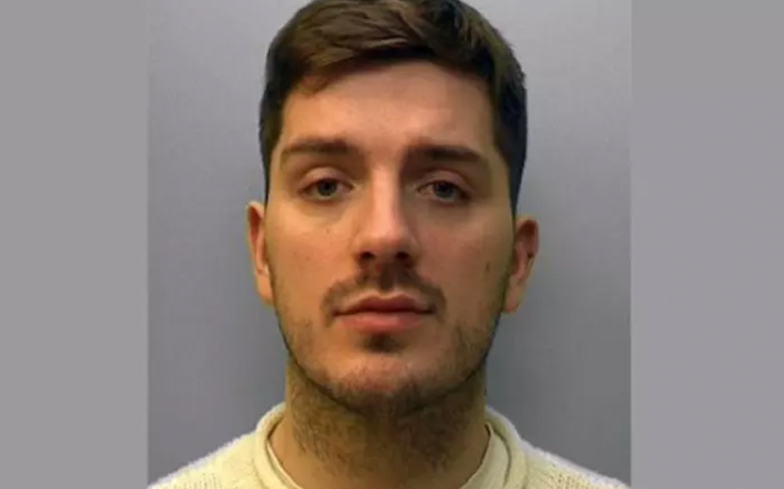 The 26-year-old hairdresser from Edinburgh was accused of “tampering with condoms” before having sex with men he had been chatting with on the hook-up app.

He first of all insisted on unprotected sex with the men, telling them that he was free of the virus.

The court then heard that if the men insisted on using a condom, Rowe tampered with them.

Lewes crown court heard that after he had met up with the sexual partners, he’d send them a text telling them that he was actually HIV-positive.

“Maybe you have the fever. I came inside you and I have HIV LOL. Oops!” read a message one of the victims received.

In a phone call to another of the victims – who insisted on using protection – Rowe said: “I ripped the condom. You’re so stupid. You didn’t even know.”

He infected at least five people with HIV, and will now face a prison sentence.

“It will bring some closure to the victims who have been very strong and supportive through the investigation.

“The victims have demonstrated real strength of character in speaking out about this, and because of this strength and the hard work of the detectives, staff and partners working on the case, a dangerous man, who betrayed the trust of many men, will now be imprisoned.”