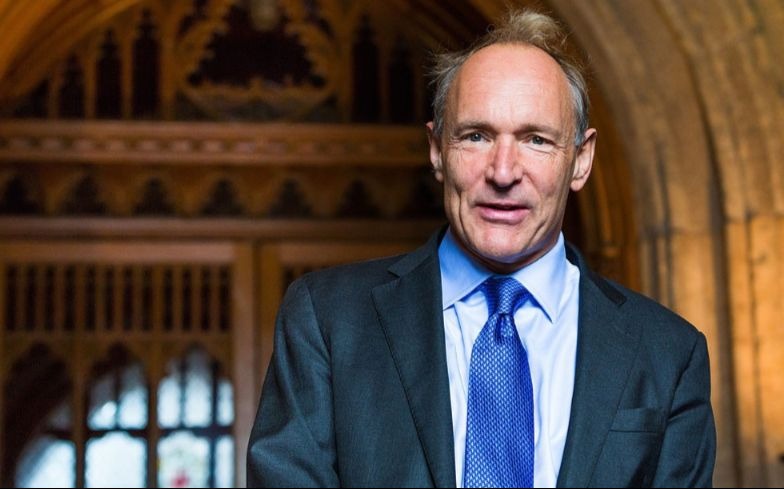 He made the comments in an open letter celebrating world wide web’s 31st birthday.

Sir Tim Berners-Lee, who created the world wide web, has written an open letter expressing how he’s “seriously concerned” about how his creation is being used against women, particularly those from marginalised communities.

In an open letter about the world wide web’s 31st birthday, he wrote: “The world has made important progress on gender equality thanks to the unceasing drive of committed champions everywhere.”

He then added: “But I am seriously concerned that online harms facing women and girls – especially those of colour, from LGBT+ communities and other marginalised groups – threaten that progress.”

Explaining how he intended to fix that issue, he wrote: “Tackling online gender inequality will be a core priority for the Web Foundation through 2020 and beyond.

“We’ll forge new partnerships to campaign against online abuse and work with companies, governments, and civil society on innovative policy and product design.

“And we’ll work with [major companies] who have backed the Contract for the Web to ensure they make good on their commitments to make the internet available, empowering, and safe for everyone – particularly women and other systematically excluded groups.”

A recent report from Galop found that 80% of LGBTQ people have been bullied online.

The study asked 700 members of the LGBTQ community. Out of that, eight in ten had reported a form of online bullying within the past five years, with one in five saying they’d been abused over 100 times.

When it came to trans people, 93% of them had faced some form of online bullying. Meanwhile, 70% of cis-gendered members of the LGB community had faced bullying.

Others included doxing, threats to destroy property and blackmail.

The report called for an increased guidance on where victims can report online abuse, a review into the existing legislation surrounding online abuse, an increase in specialist support for people affected, a faster and improved police response, a proactive response from social media companies to tackle anti-LGBTQ bullying and regulation that values free speech, while removing hate speech.