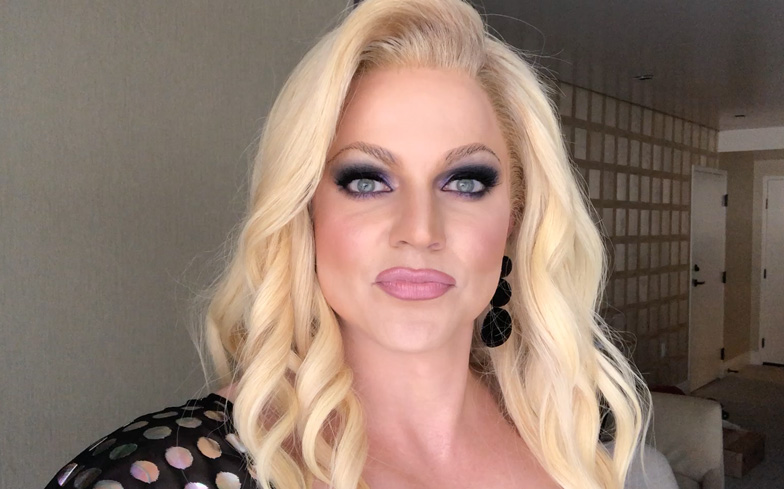 It Starts With Me.

In the film for Terrence Higgins Trust, Courtney explains: “The reason it’s important to test is that when you know your status, be is positive or negative, you’re able to be more informed and act accordingly”.

“Through taking medication you can achieve an undetectable viral load which means not only are you healthier, you can also statistically not pass it on to people you have sex with.”

The Bi Life host is no stranger to talking about HIV. Earlier this year she released a film with Ending HIV NZ to explain the U=U message that people living with HIV and on effective treatment can’t pass it on.

You can watch Courtney’s video for Terrence Higgins Trust below:

To mark the start of National HIV Testing Week, The Duke of Sussex Prince Harry shared an important message and put his support behind the campaign, encouraging you to get tested.

“By getting tested you are helping stop the HIV epidemic in its tracks. You are helping to save lives,’ says The Duke of Sussex in the exclusive video for Terrence Higgins Trust, which can be found in full below.

Today is the start of National HIV Testing Week and The Duke of Sussex has shared an important message.

‘By getting tested you are helping stop the HIV epidemic in its tracks. You are helping to save lives,’ says The Duke of Sussex @KensingtonRoyal #HIVTestWeek pic.twitter.com/HbAx8qlNJ5

You can find out where to test locally or order a free postal test kit to be delivered to your door via the It Starts With Me website.