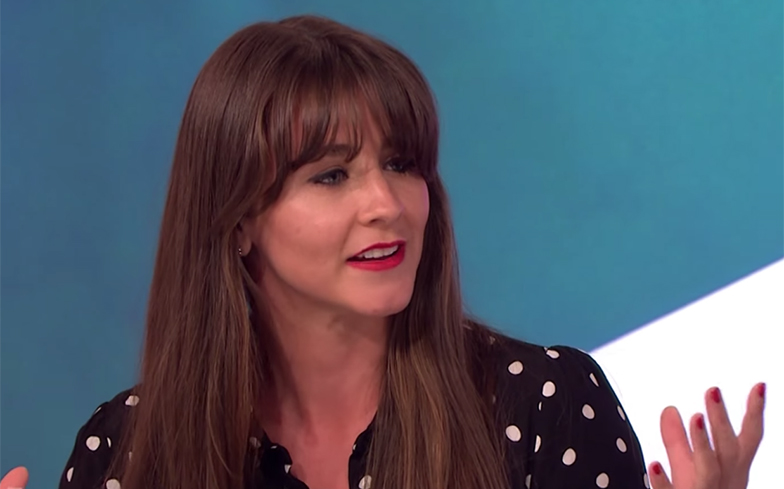 “The day they said to me ‘we’re going to make your character a lesbian’, I absolutely loved it because, so many years on you see so many people who say, ‘you really helped me.’

“I am just lucky enough to go and do my job.”

Since coming out, the character has been involved in relationships with Sian Powers, and Maddie Heath. And back in a 2012 interview with The Sun, Vincent said Sophie would have Rihanna as her “dream girlfriend.” It’s been five years, Corrie, make it happen!

Vincent herself identifies as straight, but sadly not all actors who play LGBTQ characters on screen share her sentiments. Bruno Langley recently blamed the “stress” of playing gay character Todd Grimshaw as the reason that he sexually assaulted two women.