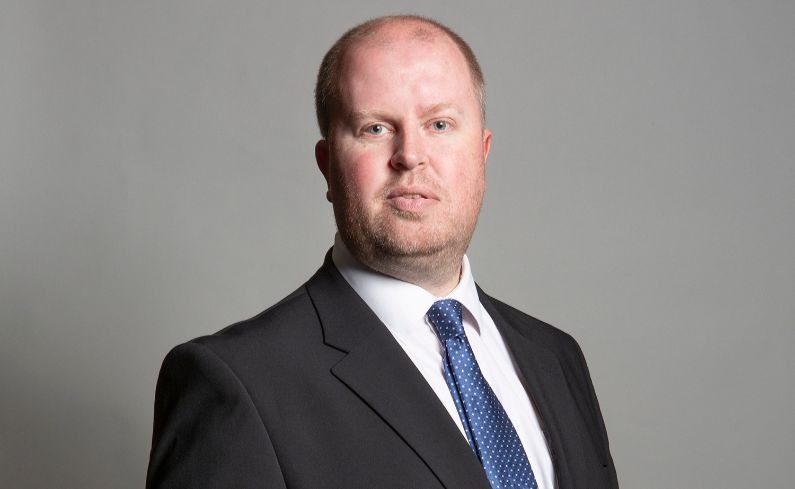 The House of Commons now has another LGBTQ member.

Conservative MP Rob Roberts, who was elected to represent the Welsh constituency of Delyn in last year’s General Election, has come out in a Twitter thread where he called for more global LGBTQ acceptance.

“It’s amazing that it is still a thing in 2020, but it really is and really needs more work to combat all across the globe. We saw news footage from an African country just this week of people being beaten and punished for being gay, with the leaders of the communities promising ‘swift action to deal with the problem’. Such a huge shame.”

Addressing the situation at home, he wrote “In the UK attitudes and societal beliefs have changed for the better in the past couple of decades. But there is more to do, as always.

“The thing that I never understand is ending the words with -phobia. To me, that means a fear of something. I don’t think that homophobic people have a fear. I just think they are generally nasty, bigoted and wilfully ignorant.”

He continued, writing: “In society, we are all just people. We all deserve respect and to be able to live our lives as we want to and love the people that we fall in love with without having any fear, hatred or stigma attached to such a beautiful emotion.

“So I hope we can try harder to influence other countries across the world to improve their treatment of the LGBT community, and continue to take steps to improve attitudes in the UK so that we can be free to be ourselves without anxiety or fear.”

He finished, by writing: “There. I may have alluded to it before, but never said it. I’m no longer afraid to be who I am. On this day, it feels particularly poignant and a good time to say it.

The post attracted a lot of support, with Labour MPs Alex Davies-Jones, Chris Elmore and Carolyn Harris among those giving support. Gay Conservative MP Crispin Blunt wrote: “Congratulations Rob. You’ve made it a very special IDAHOT day in Delyn. Being free to be oneself is incredibly special and I found huge support from others experience having taken the step you have. Happy to share mine!”

Rob has since added a rainbow flag to his bio on Twitter.

The UK House of Commons is currently the gayest Parliament in the world, with 55 openly LGBTQ politicians currently serving. Earlier this year, another MP, Layla Moran, made history when she came out as the first pansexual MP in the world.

Layla came out before media outed her in a Twitter post with her girlfriend. “2020 is a new decade and a new path in my journey,” she wrote. “Last year I fell in love with a wonderful woman.

“Something I’d never even considered before. Now I am just happy #Pansexual #OutAndProud.”