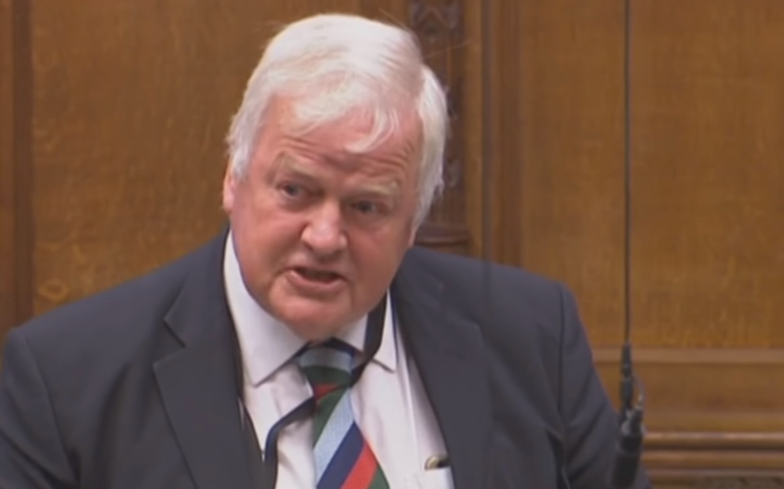 The MP for Beckenham since 2010 was one of the 136 Conservative MPs who voted against the Marriage (Same Sex Couples) Act 2013.

Bob Stewart MP has apologised for voting against same-sex marriage during a debate that was held on International Day Against Homophobia, Biphobia, Intersexism and Transphobia.

“I do think the established Church of the country should follow what this House has decided, and that gay people should be able to marry in Church.”

His comments attracted cheers from both sides of the House of Commons.

He later added: “One of the guards’ battalions in the Second World War was widely recognised as being full of gay men.

“That battalion was reckoned to be the bravest and most steadfast battalion of the guards.”