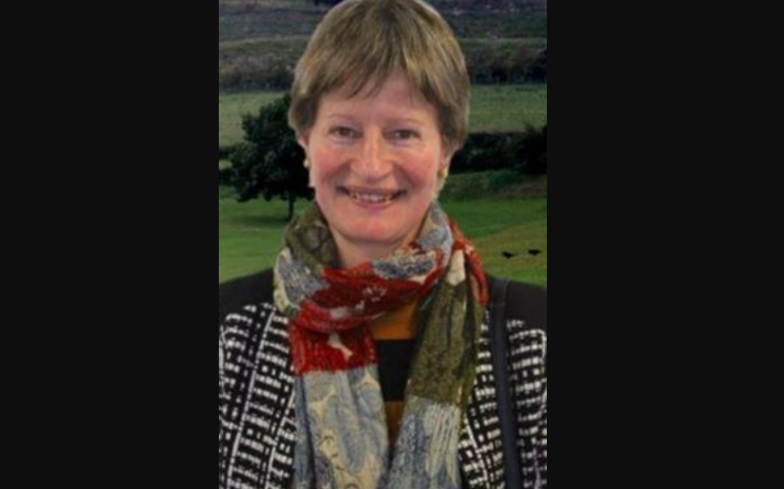 Mary Douglas had previously held the portfolio for Social Mobility and Skills.

Mary Douglas, a Conservative councillor for Salisbury St Francis and Stratford on Wiltshire Council, has been removed from her frontbench role “with immediate effect” following a backlash after she made anti-LGBTQ comments.

Salisbury Pride organisers made a request to the council for a £1,000 grant to help with next year’s march. However, Cllr. Douglas objected to the grant, saying: “I cannot support this.

“I am not saying I do not accept or respect or love people who identify as LGBTQ+ because I do. I support completely their right to make choices, however I do not support those choices themselves, nor the ideology and world view they represent.

“These are wonderful people, well meaning and sincere, but misguided by a powerful ideology. I do not want to be a part of promoting this, and I want to be clear this is not just my view, I represent a large number of people, some who are afraid to say something.”

Despite her objection, the council voted in favour of giving of the grant.

Following the remarks, Caroline Corbin, another councillor and organiser for the Pride event, said that Cllr. Douglas was an “embarrassment to the public office who is just not fit for that role anymore.”

Confirming her dismissal, the Salisbury Journal reported council leader Philip Whitehead as saying: “I have taken the decision to remove Cllr Mary Douglas as Portfolio Holder for Social Mobility and Skills. I would like to thank her for her work during her time as Portfolio Holder.”

However, he confirmed that she would remain as a councillor.

This wasn’t the first time that Mary Douglas had exhibited a form of anti-LGBTQ bigotry, saying on BBC Radio 4 in 2017 that transgender people were mentally ill.