Conor McGregor apologises for ‘faggot’ slur, says he has “many gay friends” 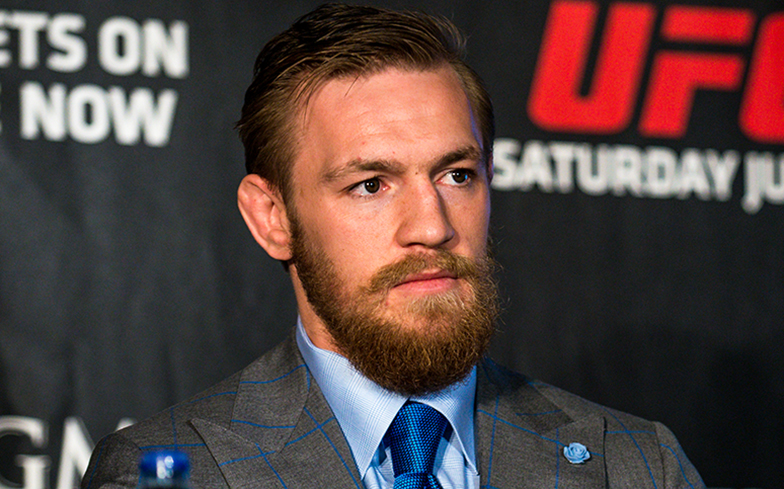 Conor McGregor has defended his use of a homophobic slur.

The pro mixed martial arts fighter and UFC champion came under fire last month after he referred to Andre Fili, who had just beaten his teammate Artem Lobov during a fight, as a “faggot”.

Now, during an interview with Sky News, Conor has admitted that he was wrong to use the slur, but also attempted to defend his actions with an excuse that will sound all too familiar to minorities…

“I have many gay friends,” he said. “When we were campaigning for gay marriage, to legalise it, I was a big campaigner for it, so I am not against that at all.

“It wasn’t like I was shouting at two people of the same sex kissing, I was having a conversation with a friend who lost a potential career-ending fight, and I used that term to describe it.

“It was the wrong term, as it is a very offensive word, and it is what it is. I have to just put my hand up and apologise to anyone that was offended.

While his attempt at justification may not be acceptable, Conor has previously spoken in favour of LGBT+ rights, having publicly supported Ireland’s vote for same-sex marriage back in 2015.

“We’re all human here at the end of the day – regardless of colour, gender, sexuality,” he said at the time.

“Any of that. It’s all meaningless. We all deserve the same rights. It just feels right to me.”

Myself and my team are urging everyone to please VOTE YES TO EQUALITY! Every human deserves equal rights #WeAreAllOne pic.twitter.com/PbyTXNHzKQ