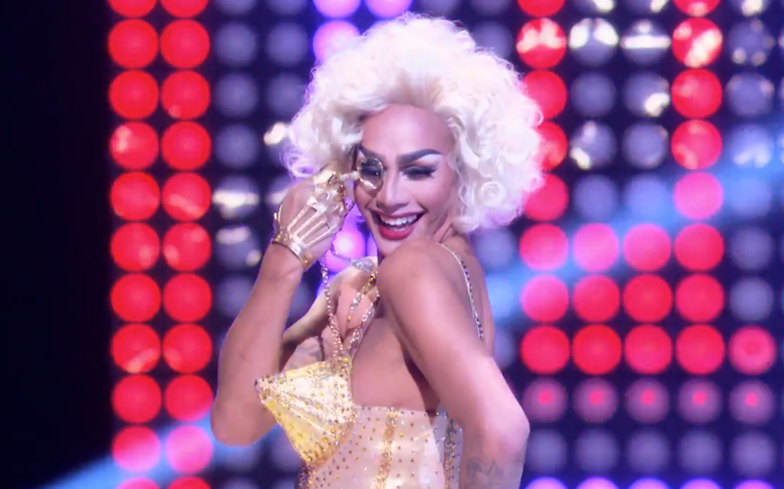 It looks like condragulations are in order – Raja, season three winner of RuPaul’s Drag Race, has married her year long partner!

The Drag Race legend wed Ryan Turner during an intimate ceremony on Thursday 14 December in Los Angeles, amongst family and friends.

Raja hinted at the engagement when he posted a cryptic message on Facebook, which said: “Following my heart with no regrets, qualms, or hesitation. Do you.”

“We just decided one day, ‘Let’s just fucking do it.’ So we found out where to go, filled out all the right paperwork, and then decided to do it immediately. It seems rushed, but it was something that had to be done. There was just no way around it. We were like ‘Let’s just get married.’”

When asked about how they met, the Fashion Photo RuView icon said: “We met online, through Facebook, essentially, about three years ago. Like most modern relationships, we stalked each other.

“We were just friends, and then I was doing a gig in Toronto, which is where he’s from. We messaged each other, but I didn’t really think anything of it. I was going up an elevator – I was performing in the Toronto Library for a Pride event — and the doors opened.

“He was standing there, and I was like, ‘Oh my god, there’s that guy.’ And so we’ve been friends ever since, and we’ve dated now for about a year.”

Again – condragulations Raja and Ryan! Take a look below at some adorable photos of the pair.