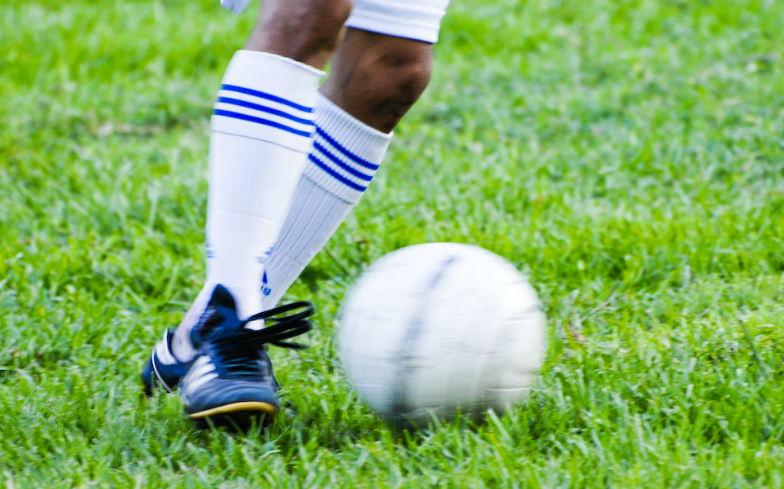 A new campaign has been launched to “help create an environment where gay and bisexual male players feel able to be themselves”.

The #ComeOut2Play project urges Twitter users to sign up to a Thunderclap so they can tweet their support for a professional footballer to come out publicly in a move to make the sport a more inclusive game.

“Whenever the media talks about homophobia in football, they focus on players coming out,” the project states.

“Coming out is always an individual choice but without doubt, it’s made easier when people know there’s support.”

“True football fans care only that their heroes play well, win matches and wear their team’s colours with pride,” the project adds.

“True football fans care that their heroes can be themselves. Related: At least 20 pro footballers afraid to come out of the closet, says ex-club boss

“True football fans do not care who their heroes score with off the pitch, only that they score on it.”

Gay Times is also an official partner of the #ComeOut2Play campaign.

“We’re proud to join fans and players within the football community in lending our unwavering support to the #ComeOut2Play campaign,” said Gay Times CEO, James Frost.

“Gay Times is proud to be part of this initiative which, we hope, will continue a push in ensuring all LGBTQ players feel part of the game, both on and off the pitch.

“It’s time to make the world’s most beautiful game an inclusive sport for everybody.”

You can pledge your support to the #ComeOut2Play Thunderclap campaign by signing up here.

The Thuderclap will take place on 18 December, and currently has a social reach of over 12 million people.