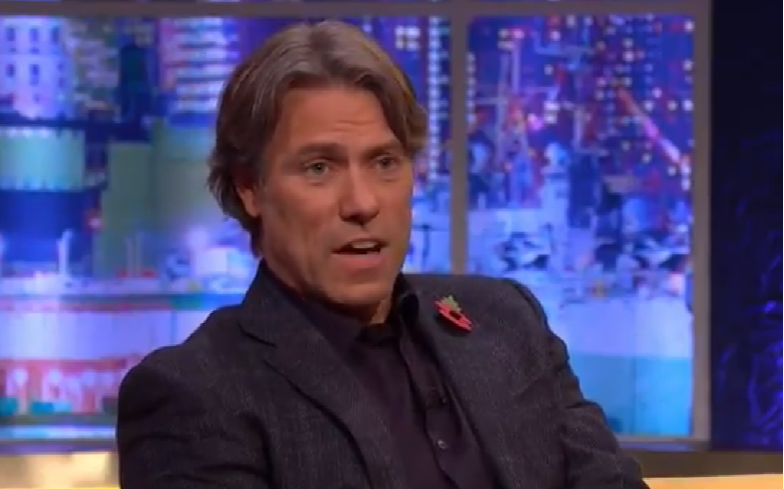 The Liverpudlian comedian made his plea on The Jonathan Ross Show.

Appearing on The Jonathan Ross Show last night, comedian John Bishop used part of his slot to promote LGBTQ rights. Speaking about one of his sons, who is openly gay, Bishop said: “Having a gay son is just like having a son. Of the top ten things that I even think about him, being gay isn’t even on there. He’s just another son.”

The comedian then used his platform, to speak to parents with openly LGBTQ children, saying: “And I wanted to reach out because I’ve learnt more since I’ve spoken more openly with my son.

“To the kids who are ten and eleven in the playground, who are standing on their own and don’t know where they belong and what group they belong to and try to play up to something, or feel isolated.

“And to their parents who think ‘I don’t know, my son doesn’t want to play football, he doesn’t fit in.’ To say it’s okay. Just love them for who they are and allow them to feel safe.

Bishop’s comments drew a rapturous applause from the audience, and fellow guests which included Kylie Minogue and the reformed Spice Girls.

His comments also drew praise on social media, with one user saying: “I love him more every time I see him.”

A powerful comment, said: “Just like my dad who is 76 – I’m his son, not his gay son. Supported me every step of my life and welcomed my husband in the same as any other in law! Thanks @JohnBishop100 for being a normal dad to a normal guy who happens to fancy blokes”

Love is love. So much better than the hatred and lack of empathy we see day in day out. Well spoken John and a great message to kids and parents alike.

Love is love, as long as your children are happy that is all that matters! Massive shout out to @JohnBishop100 saying it exactly how it should be. 👏👏