Collin Martin reveals which Hollywood heartthrob is his celebrity crush 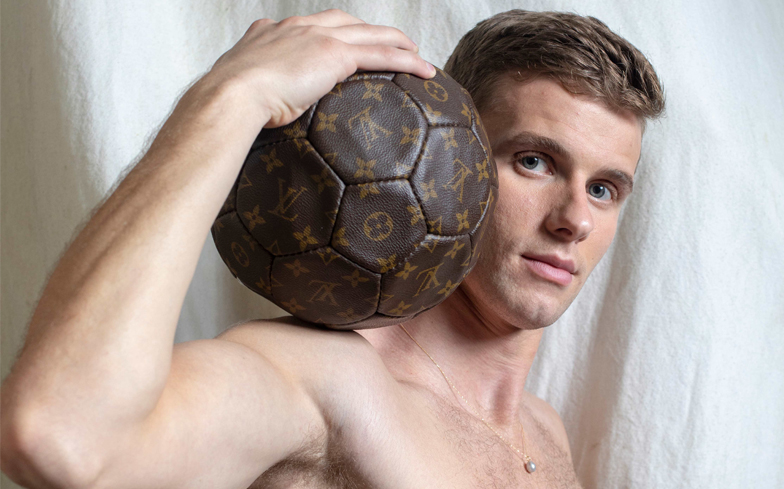 The openly gay Major League Soccer star appeared on the show for a round of Live Tinder with plenty of eligible bachelors, eventually landing himself with a date.

But before he got to pick a potential future boyfriend, James Corden quizzed Collin on what his type of guy is.

When asked if he has any deal-breakers when looking for a new partner, Collin replied: “No, I try not to limit myself.”

In an attempt to fish out a bit more information, James then asked if the soccer player has any celebrity crushes.

Unfortunately for Collin, Timothée wasn’t one of the men who popped up during his game of Live Tinder, but that didn’t stop him picking one of the guys to have dinner with in a very glamorous conference room up the hallway.

Find out how Collin got on with his date in the video clip above.

Collin Martin is in conversation with former professional footballer Robbie Rogers in the January 2019 issue of Gay Times, which is available to buy here. Speaking about advice he would give to young closeted gay athletes, Collin said: “To trust their closest loved ones first. They don’t always receive that love, but I feel on the most part they will.

“One of the things I’m really proud of myself for is being open with my teammates and allowing them to receive me, and so I didn’t want to come out and completely feel like if there was any negativity or misunderstanding from my teammates that I’d create any barriers. I wanted to have these conversations with them as that’s pretty awesome.

“I wanted to educate them, and if they had really stupid questions, I wanted to be able to answer them in the best way I could personally. Give people that you love a chance to receive you, and be open and honest with them.”