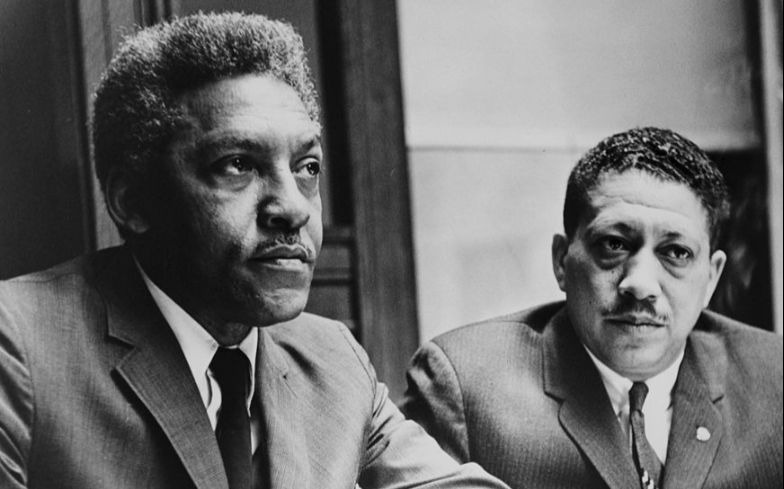 Bayard Rustin was a central figure in the civil rights movement.

Rustin, who was a central figure in the civil rights movement, was arrested in 1953 after he was found having sex with two men in a parked car. He was sentenced to 50 days inside the Los Angeles County jail, and had to register as a sex offender. He died in 1987.

In a statement, Newsom said: “In California and across the country, many laws have been used as legal tools of oppression, and to stigmatize and punish LGBTQ people and communities and warn others what harm could await them for living authentically.”

He then urged others convicted under the old laws “to seek a pardon to right this egregious wrong.”

She added: “Rustin was a great American who was both gay and black at a time when the sheer fact of being either or both could land you in jail. This pardon assures his place in history.”

Former president Barack Obama had previously honoured Bayard Rustin, posthumously awarding him the Presidential Medal of Freedom on the 50th anniversary of the March on Washington and Martin Luther King Jr.’s I Have a Dream speech.