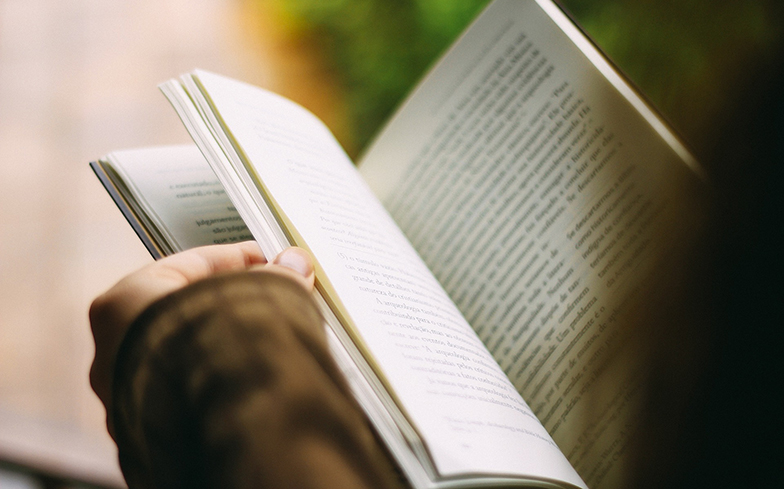 A Chinese writer has been given a 10 year sentence over gay sex scenes in her novel.

The author, known by her internet pseudonym Tianyi, was reportedly jailed by a court in Anhui province in October for producing and selling her novel Occupation, which was classified as “obscene material”.

Police officials were notified of the novel, which is said to feature “male homosexual behaviour… including perverted sexual acts like violation and abuse”, after it gained popularity online.

While homosexuality isn’t a crime in China, producing and distributing pornographic content for profit is. Tianyi was sentenced to 10 years on 31 October, but details of the case only emerged in Chinese news outlets this week, and the harsh punishment has sparked outrage among social media users.

“The author deserves sympathy. She did violate criminal law, but even a one-year sentence is too much, not to mention 10 years,” she wrote.

Others compared her punishment to previous sentences that have been handed to rapists, with one Weibo user writing: “Those found guilty of rape get less than 10 years in jail. This writer gets 10 years.”

According to the Beijing News, Tianyi has filed an appeal to the court over her sentence.

Earlier this year, China was banned from airing the 2018 Eurovision Song Contest after they refused to broadcast Ireland’s performance, which featured a same-sex couple dancing, and blurred rainbow flags in the audience.