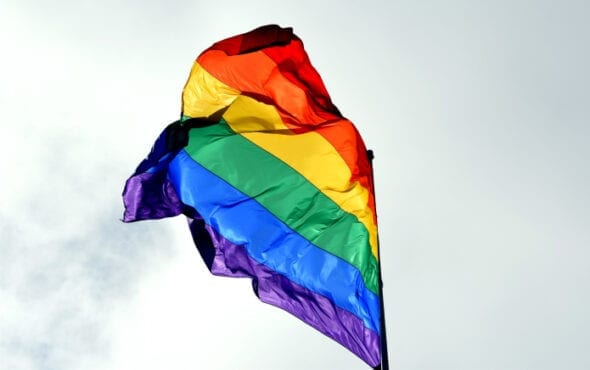 A high profile Chinese LGBTQ+ rights group abruptly announced its closure due to growing opposition against the queer community.

According to a report from AP News, the LGBT Rights Advocacy China group revealed that they would be shutting down all activities on their social media channels.

“We are deeply regretful to tell everyone, Queer Advocacy Online will stop all of our work indefinitely,” the group wrote.

Shortly after their post, the organisation closed down their accounts on WeChat and Weibo – another social media platform.

Before their closure, members reported trouble months prior after volunteer lawyers stopped helping the advocacy group.

On Friday (5 November), the Ministry of Civil Affairs announced that they handled 3,300 illegal social organisations.

Although it’s unclear if the two are related, the ministry did reveal that around “200 illegal websites and individual social media accounts” not registered with the government were shut down.

Before closing its doors, the LGBT Rights Advocacy China group was an organisation that fought for the rights of LGBTQ+ citizens.

With their efforts focusing mainly on legal matters, the group and their team of lawyers helped numerous queer individuals involved in discrimination cases and custody battles.

In 2014, co-founder Peng Yanzi exposed a facility that practised conversion therapy in one of their most high profile cases.

Even though homosexuality isn’t illegal in China, the government has begun to crack down on content relating to the LGBTQ+ community.

Back in September, the government banned effeminate men from appearing on TV and ordered broadcasters to promote “revolutionary culture”.

Nearly a month later, a policy was introduced that banned LGBTQ+ characters, established queer relationships and characters with “no clear gender”.

Queer WeChat users and their content have reportedly been wiped from the app’s system.