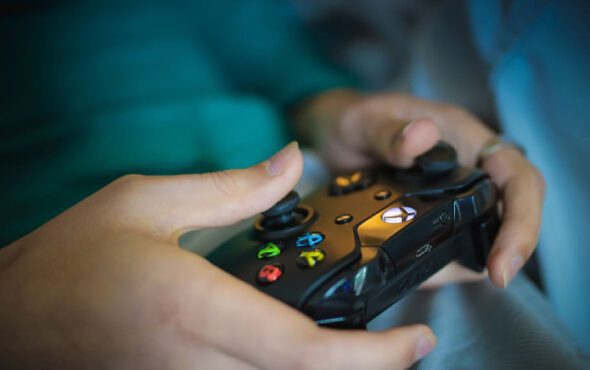 The Chinese government is set to ban all video games that contain LGBTQ+ relationships or “unmanly” characters.

According to a report from the South China Morning Post, the new policy was introduced via an internal memo from Cyberspace Administration of China (CAC) – the country’s internet watchdog.

The memo said that any “effeminate” male characters, established queer relationships and characters with “no clear gender” are banned.

“If regulators can’t tell the character’s gender immediately, the setting of the characters could be considered problematic and red flags will be raised,” it said.

The policy also classified video games as a source of education that teaches children “correct” moral values and accurate history.

As a result, games that give players an option to be a good or an evil character have been deemed as not appropriate.

The ban also includes any games that “distort” historical facts or “deliberately provoke controversy” within their plot or gameplay.

The new guidelines come weeks after the government announced that minors are only allowed to play online games for three hours a week.

This isn’t the first time that rules aimed at the LGBTQ+ community were implanted within the law.

Back in September, President Xi Jinping banned “effeminate men” from appearing on television.

The policy was created to “resolutely put an end to sissy men” after officials worried that Chinese pop stars weren’t masculine enough.

Queer WeChat users and their content have reportedly been wiped from the app’s system.