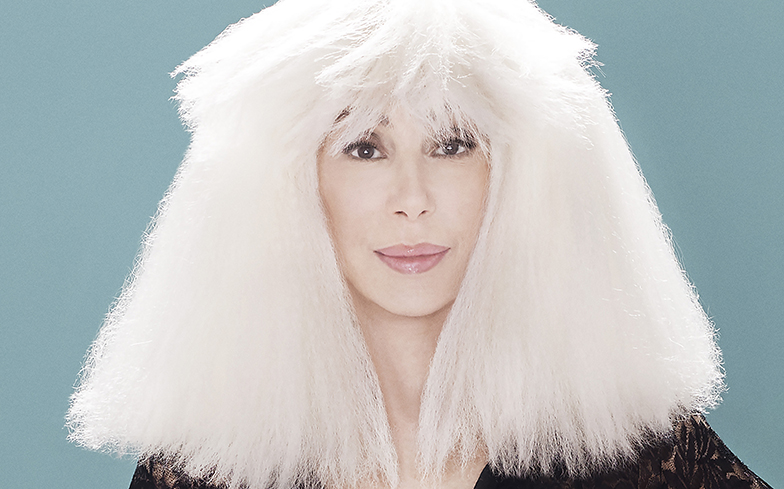 Cher has opened up about her past struggles accepting son Chaz Bono’s transition.

Speaking to PrideSource, the pop culture icon revealed that she “didn’t go through it easily” when her son Chaz came out as gay back in 1995, and that she also felt “fear” when he transitioned in 2008.

“But then Chaz didn’t mention it anymore, so I kind of forgot. And what I think is, there’s such a fear of losing the child you love, and what will replace that child.”

She continued: “I think it’s about the fear, mostly. I felt, who will this new person be? Because I know who the person is now, but who will the new person be and how will it work and will I have lost somebody?

“And then I thought of something else: I thought, my god, if I woke up tomorrow and I was a man, I would be gouging my eyes out. And so I know that if that’s what you feel then that must be so painful that it doesn’t make any difference what anyone else feels or what anyone else thinks.”

Fortunately, their relationship is now stronger than before, with Cher adding: “Chaz is so happy now and we get along better than ever.”

Cher recently released her 26th studio album, Dancing Queen, a cover album of some of Swedish supergroup ABBA’s biggest hits including Mamma Mia, Fernando, Waterloo and The Winner Takes It All.

You can read our review here, and see which song we crowned number one in our definitive ranking of the album’s tracks.