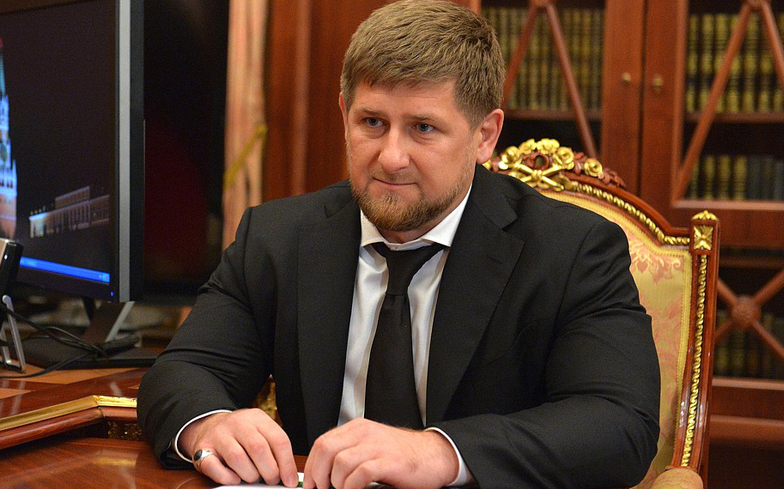 Chechen leader Ramzan Kadyrov has announced that he is ready to resign from his position.

The politician – who has been accused of ordering the anti-gay purge in the Russian republic earlier this year – claimed that he can step down from his role as he has “put things in order” in the region.

“It is possible to say that it is my dream,” Kadyrov told Russia-1 of leaving his position. “Once there was a need for people like me to fight, to put things in order.

“Now we have order and prosperity … and time has come for changes in the Chechen Republic.”

Kadyrov said that it would be up to the Kremlin to decide on his predecessor.

Earlier this year, it came to light that the region was rounding up men and sending them to detention camps as part of an anti-gay operation.

There have been chilling reports of young gay men being murdered by their own family members, as authorities tell parents to kill them – or they’ll do it themselves.

A 17-year-old male was even murdered by his own uncle, after being pushed from his 9th floor balcony. The Kremlin and Chechen government have both repeatedly denied allegations that gay men are being detained and tortured in the region.

That’s despite Chechnya’s president, Ramzan Kadyrov, having publicly declared that he wanted all LGBTQ people in the country to be eliminated by May 26, which marked the start of Muslim holiday, Ramadan.

Back in August, it was also reported that Chechnya started charging gay men with terrorism, claiming they were members of ISIS – despite the Chechen president saying there are no gay people in the country.

More recently, it’s been reported that popular singer Zelimkhan Bakaev was bundled into a car hours after arriving in the Russian republic on 8 August, and hasn’t been heard from since.

However, campaign group Human Rights Watch (HRW) have said: “There is little doubt he was targeted because of his sexual orientation.”