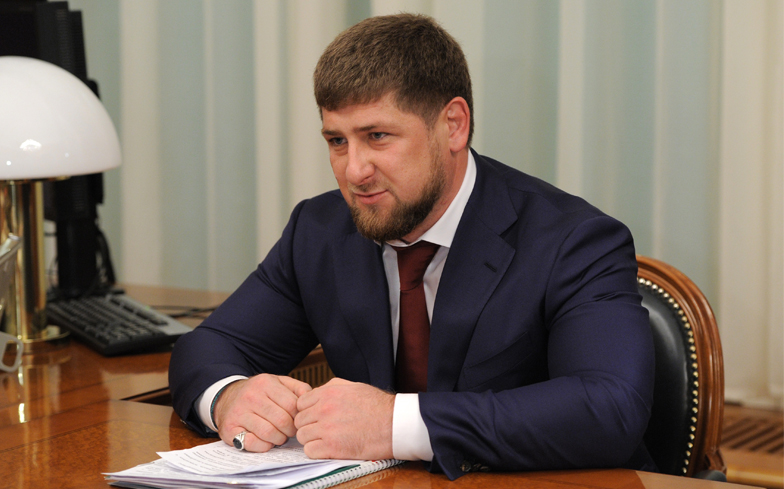 The new reports came when a warning aimed at the queer community appeared on social media, urging them all to flee the southern Russian region.

“We ask anyone still free to take this message seriously and leave the republic as soon as is possible,” read the statement.

A volunteer for the Russian LGBT Network, who wished to remain anonymous, explained to The Daily Beast what was happening in the semi-autonomous region.

“Chechen authorities demanded that relatives punish their gay family members by executing them,” they said. “Several people who managed to escape have been raped with police clubs and tortured with electricity.”

However, officials in Chechnya have been on the move to deny that the renewed purges are taking place. Alvi Karimov, the spokesperson for Ramzan Kadyrov, told reporters that the reports were “complete lies and don’t have an ounce of truth in them.”

Dzhambulat Umarov, the Minister of National Policy described the reports as “fantasy” and added: “Considering the fact that they [gay people] have sick imaginations to start from, I am not surprised that they can write nonsense like that.” Russia’s president Vladimir Putin has also been heavily criticised by campaigners for not looking into the persecution LGBTQ Chechens have been subjected to.

Kadyrov publicly declared that he wanted all LGBTQ people in the country to be eliminated by May 26 2017, which marked the start of Muslim holiday, Ramadan.