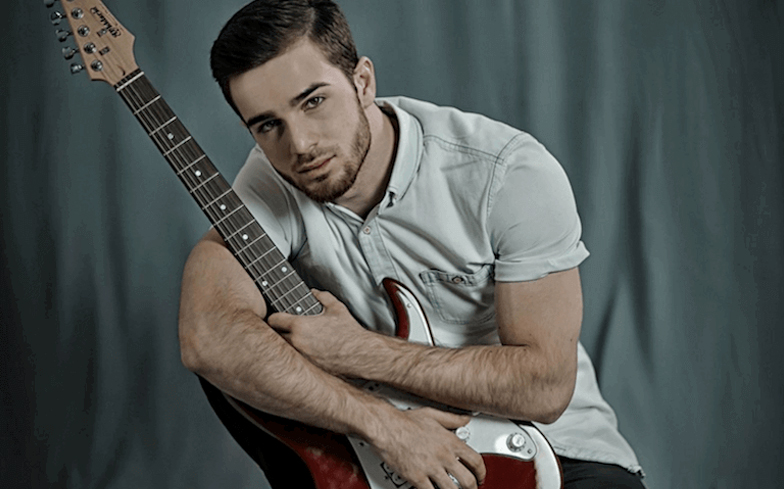 Here’s how you can help demand an answer from Russian authorities.

Six months ago, famous Chechen popstar Zelim Bakaev returned to his homeland from Moscow to attend his sister’s wedding. On August 8, members of the Chechen security forces were seen dragging him into a car. He has not been seen since.

We know that the Chechen authorities have been systematically targeting men they believe to be gay. They have been hunting them down, taking them to illegal detention centres and subjecting them to the most appalling torture. Horrifically, we also know that a number of these men have been subject to extra-judicial execution.

Survivors of the illegal detention centres report that they were interrogated about Zelim’s sexuality; there can be little doubt that he was bundled into that car because he is gay.

Russian authorities have promised to investigate, but have taken no concrete action.

All Out and the Russian LGBT Network have come together launch #JusticeForZelim, a global campaign demanding that Russian authorities investigate this case. Here’s what you can do to help:

Russian LGBT activists are confident that Zelim is alive, but what he might be enduring right now doesn’t bear thinking about.

This is a young guy – just 26 years old –  who was building a successful music career in Moscow, so full of promise and hope. He was illegally arrested and has now effectively been ‘disappeared’ – possibly facing appalling torture and abuse, for no other ‘crime’ than being gay.

Signs of a cover-up are everywhere.

When Zelim’s mother reported him missing, the police told her there were “no grounds” for opening an investigation.

In September, two videos emerged on YouTube showing Zelim talking about his supposed move to Germany. But his friends say that he does not look himself in the videos. He looks dishevelled and has clearly lost weight. And the apartment in which the video is filmed looks a lot more like Chechnya than Germany. Add to this the fact that German authorities are not aware of his presence there.

All Out and our partners at the Russian LGBT Network will not be silenced. We are raising the volume on Zelim’s case, standing in solidarity as he faces the brutal homophobic bullies of Chechnya.

Join us in demanding that the Russian authorities immediately begin a thorough and impartial investigation into his whereabouts.

Let’s not leave Zelim in darkness. Let’s not allow him to be forgotten. Let’s shine a light of solidarity on his case and demand answers.