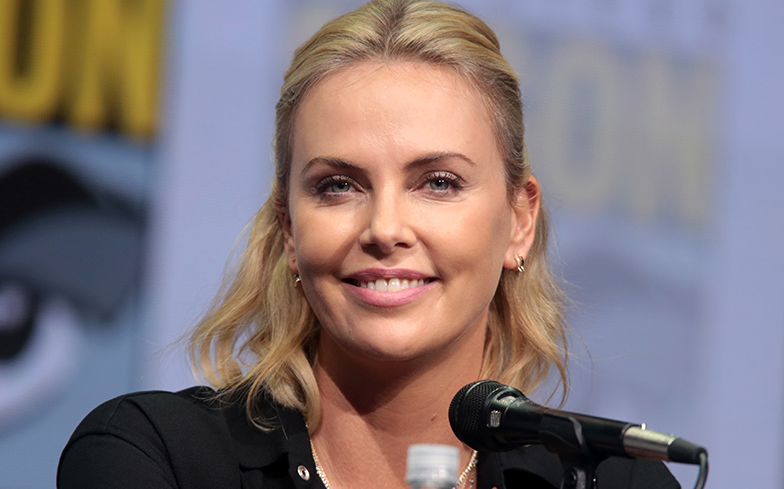 Charlize Theron has spoken about raising her eldest child as a girl.

The Oscar-winning actress and long-standing LGBTQ ally adopted 7-year-old Jackson, who was assigned male at birth, back in 2012 and has now revealed that she is raising her as a girl after she expressed her gender identity at the age of three.

“I thought she was a boy, too, until she looked at me when she was three years old and said, ‘I am not a boy’,” Charlize said in an interview with the Daily Mail, explaining that she’s raising her children to be themselves.

“So there you go! I have two beautiful daughters who, just like any parent, I want to protect and I want to see thrive.”

Charlize, famous for roles in films like Monster and Mad Max: Fury Road, continued: “They were born who they are and exactly where in the world both of them get to find themselves as they grow up, and who they want to be, is not for me to decide.

“My job as a parent is to celebrate them and to love them and to make sure that they have everything they need in order to be what they want to be.

“And I will do everything in my power for my kids to have that right and to be protected within that.”

A number of trans activists took to Twitter to praise Charlize for her open-minded approach to raising her children.

“Is Charlize Theron doing the right thing? Absolutely! Brilliant parenting. Listen to your kids. Don’t force them to be someone they are not… this sets a wonderful example,” wrote India Willoughby, the UK’s first openly trans newsreader.

Juno Dawson, trans activist and author, said: “This made me tear up. My life would have been so different if my parents had just let me be me as a kid.”

Charlize went on to credit her mother as an inspiration for her own role as a parent.

“I grew up in a country where people lived with half-truths and lies and whispers and nobody said anything outright, and I was raised very specifically not to be like that.

“I was taught by my mom that you have to speak up; you have to be able to know that, when this life is over, you’ll have lived the truth you’re comfortable with, and that nothing negative can come from that.”