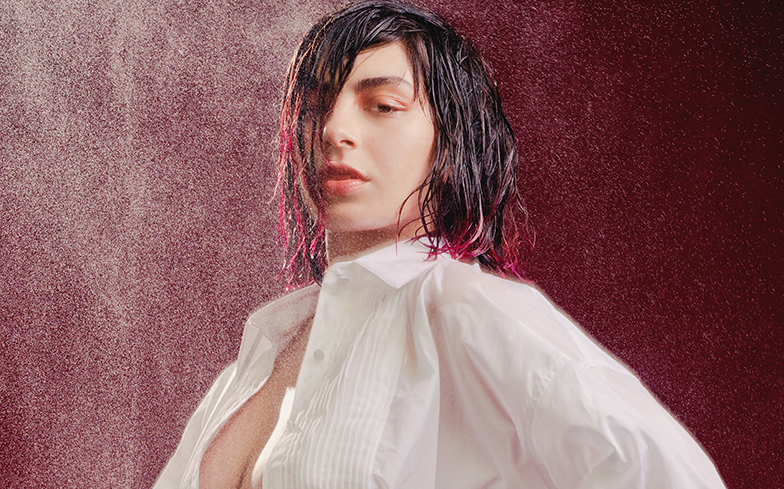 Charli XCX continues to show her support as an LGBTQ ally.

The pop icon recently performed a show in Moscow, Russia and took a moment to thank the LGBTQ community for always supporting her and for being brave in the face of persecution, which is rife in the Eastern European country.

“Sometimes, in some places, it’s pretty hard to be a member of the [LGBTQ] community,” she said.

“So I’m very grateful to everybody for showing love, and showing support, and coming out to this show, doing their thing, and putting on their fucking outfits. It’s really magical.

“To witness that and to feel included in that community as an ally is really powerful.”

“I love the LGBTQ community so much because they fucking keep my career alive,” she joked.

“I’m so constantly inspired by the community, and I’ve been lucky enough to have been able to collaborate with so many artists from that community too. The community means a lot to me, let me just say that.”

She then dedicated her song Shake It – which features queer artists Big Freedia, Pabllo Vittar, Brooke Candy and gay icon CupcakKe – to the LGBTQ community and invited drag performers on stage to perform alongside her.

“Every time I perform this song I invite local members of the community to come on stage and Im so happy to have found some fucking iconic people,” she said.

Fans praised Charli for using her voice for good and for “speaking on behalf of us and not over us”.

One wrote: “This is the way to be an ally. To have the courage to do a whole speech about LGBTQ rights in a country where it’s not safe. To bring up 6 fucking drag queens and a vogue performer on stage. Not just holding a flag.”

Another joked: “Putin has been found quaking while Vroom Vroom was playing in the Kremlin.”