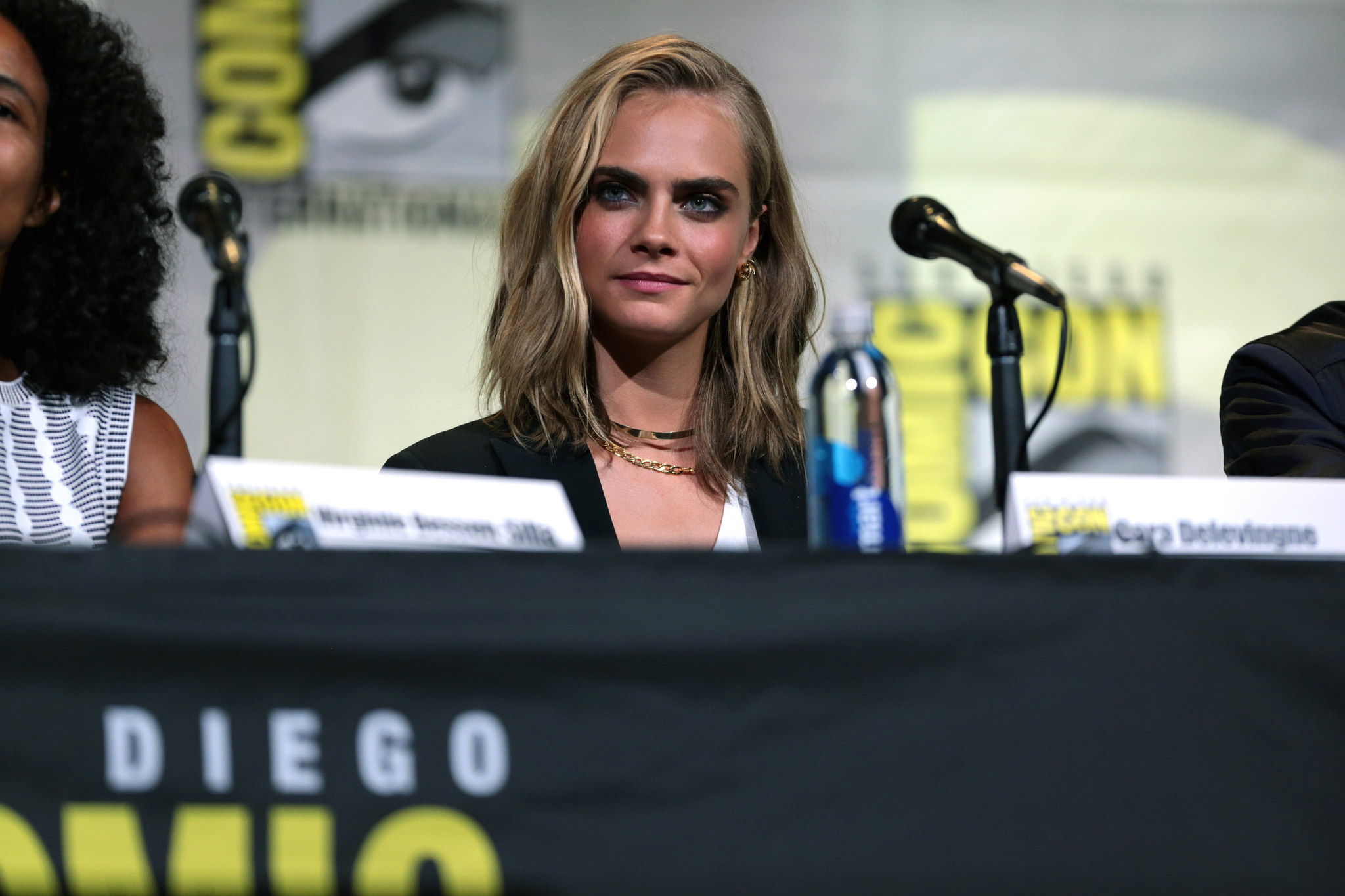 Past recipients have included Ryan Murphy and the cast of Pose, Lena Waithe and Sir Ian McKellen.

Cara Delevinge is set to be honoured by The Trevor Project on June 17 at the annual TrevorLive New York gala. She will be awarded The Hero Award for her commitment to the LGBTQ community.

In a statement to Vogue, Delevinge said: “I’m humbled and truly speechless by The Trevor Project’s decision to honor me with this year’s Hero Award.

“A hero to me is someone who stands up for what they believe in and helps to make change to benefit those who are underserved or discriminated against. I am aware of the platform I have and take the responsibility of what I choose to lend my voice to seriously.

“I’ve prided myself on living my own personal truth, as well as working to hear the voices of the wonderful young people I get to be surrounded by, both in real life and through social media.”

And speaking about how she uses her platform for the LGBTQ community, she said: “I strive to acknowledge those who feel like they don’t fit into a box and work very hard to make sure that those who are struggling know that there is someone listening and someone who can help.

“I’m inspired by the Trevor Project’s tireless, lifesaving work to support LGBTQ youth in crisis, and I am extremely proud to be a part of such a resilient community.”

In the past, Cara Delevinge has hit out at the anti-LGBTQ owner of Coachella. After praising Beyoncé’s groundbreaking performance at the US festival, Delevinge received backlash from fans for previously saying she’d boycott the event due to Anschutz’s anti-gay history.

Responding on Instagram, she said: “I still refuse to go to a festival that is owned by someone who is anti-LGBT and pro-gun. I am able to shame that man and the festival and show my appreciation of an artist at the same time.”

She added: “Just because I love Beyoncé doesn’t mean I now love Coachella. I still wouldn’t go. I will let nothing get in the way of me showing my love or hate for something. Don’t let anyone come between you and your truth.”

Amit Paley, the CEO and executive director of The Trevor Project praised Delevinge for her work, saying: “The Trevor Project hears from young LGBTQ people every day who draw hope and inspiration from their idols—especially when those idols openly share their personal experiences and messages of support like Cara—because it reminds [them] that they are not alone.

“We’re grateful to Cara for using her voice to inspire so many young people in the LGBTQ community.”