Cara Delevingne comes out as pansexual: “I’m attracted to the person” 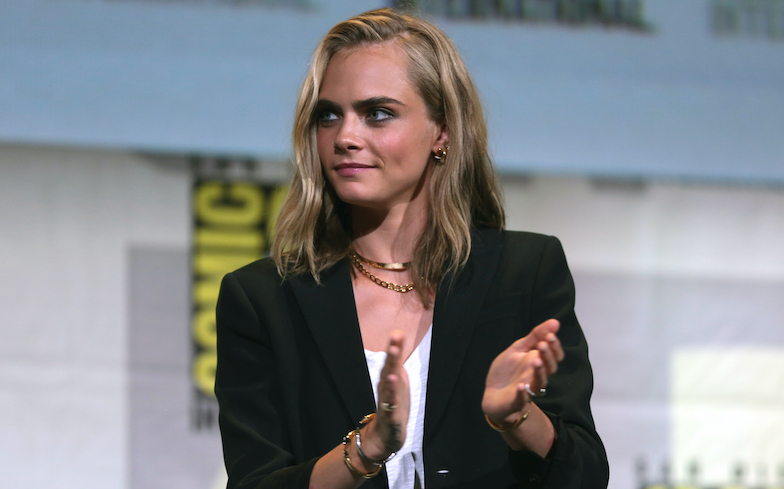 Cara Delevingne has come out as pansexual.

The British model, actress and singer spoke about her sexuality in a candid interview with Variety.

As for her sexuality, she added: “I always will remain, I think, pansexual. However one defines themselves, whether it’s ‘they’ or ‘he’ or ‘she,’ I fall in love with the person and that’s that. I’m attracted to the person.”

Cara also claimed that sexual predator, rapist and former Hollywood producer Harvey Weinstein once told her that her career in the entertainment industry would be hindered if she came out as queer.

“Harvey was one of the people that told me I couldn’t be with a woman and also be an actress. I had to have a beard,” she said.

“To me, the idea of having a beard was — I’d heard it happen before — I just felt so disheartened by it. Do you have a conversation with a dude, and they’re like, ‘I’m going to pretend to be with you but not really love you’?

“I kind of think when I was pushed more that way, I realised how much more I needed to go the other way.”

She currently stars alongside Orlando Bloom in Amazon Prime’s new fantasy drama Carnival Row as Vignette Stonemoss, a pansexual fairy who is forced to take refuge after humans invade her war-torn homeland.

Related: Cara Delevingne to be given The Hero Award by The Trevor Project.