Canadian mayor Cecil Clarke comes out, after opponents threatened to “shame” him 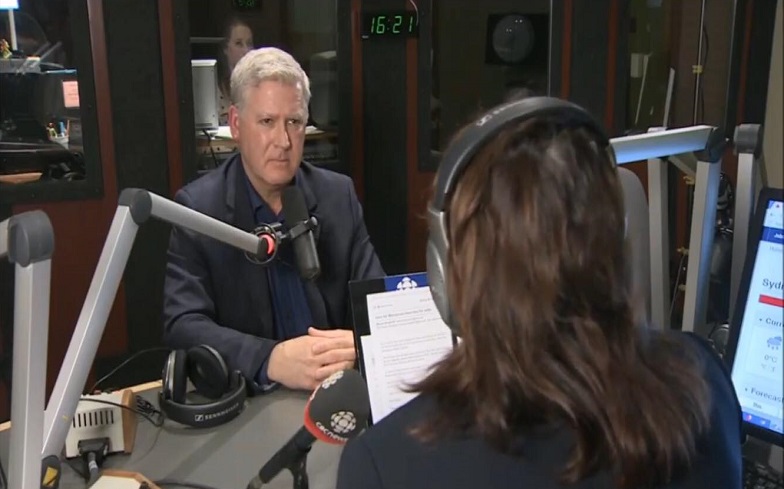 The move came as he prepared to run as a candidate for leader of the Progressive Conservatives.

Cecil Clarke, the mayor of Cape Breton Regional Municipality, has come out as gay, after he received threats to “shame” him and expose his personal life.

In a radio interview with Mainstreet Cape Breton, Clarke said: “I’m not going to go forward and announce my intentions about the Progressive Conservative Party leadership race having people think that they are going to shame me, or hold something over me, or make it negative that, in this day and age, that being gay is somehow a bad thing.”

He then revealed that he had been sexually assaulted as a child, “I thought I’d recovered very well from that and that I had the love of a family that was there for me and a community that supported me.

“This week, all of that hurt and pain came barrelling back.”

Cecil then opened up about why he came out, saying: “Young people should not, if they’re gay, be faced with homophobia in society, and it can not be tolerated at any level of government, or public service.

“And we’re seeing that more and more. So if I don’t speak out now, if I can’t go into a room and know that the person I want to spend my life with can’t be there freely as well, then I’m not prepared.”

“It’s time to say no to this kind of abuse,” he added. He then announced that he wouldn’t have people try and “shame him,” declaring that time was “over.”

Canada is one of the most LGBTQ friendly places in the world, giving refuge to gay men who fled Chechnya last year. Last year, Justin Trudeau, Canada’s Prime Minister, apologised for historic convictions of LGBTQ people.