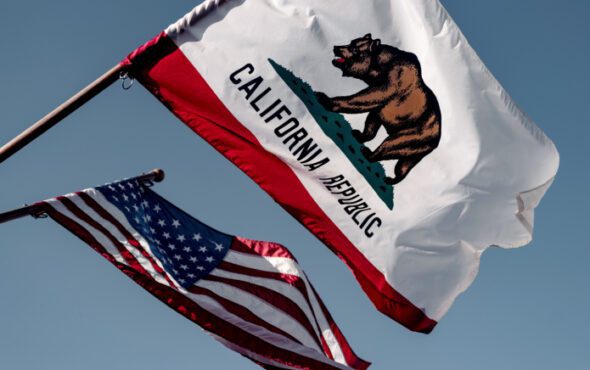 California has become the first state to introduce a law that requires gender-neutral sections in its department stores.

The inclusive AB 1084 bill, which was introduced by Assemblyman Evan Low, was signed into law on Saturday (9 October).

Under the new legislation, retailers with a staff of 500 or more will be required to “maintain a gender-neutral section or area.”

There must also be a “reasonable amount” of items available “regardless of whether they have been traditionally been marketed for either girls or for boys.”

If stores fail to implement these gender-inclusive sections, retailers will be subjected to fines ranging between $250 and $500.

Shortly after the bill was signed, Low opened up about the importance of the law in a statement to The Los Angles Times.

“Part of it is to make sure if you’re a young girl that you can find a police car, fire truck, a periodic table or a dinosaur,” he explained.

“And then similarly, if you’re a boy, if you’re more artistic and want to play with glitter, why not?

“Why should you feel the stigma of saying, ‘Oh, this should be shamed’ and going to a different location?”

Low went on to say that the daughter of a staff member inspired the creation of the bill after she asked why certain toys were in the boys section.

“Children have a very unique way of saying things that provide some common sense,” Low said. “I think it’s important that we as a state are demonstrating our values of diversity and inclusion.”

Although California is the first state to introduce this inclusive measure, some department stores have already taken their own steps towards gender-neutral displays.

In 2015, the popular retailer Target announced plans to stop using gender-based signs across its numerous stores within the United States.

California citizens can expect the law to go into effect on 1 January 2024.