Caitlyn Jenner says she considered suicide during her transition 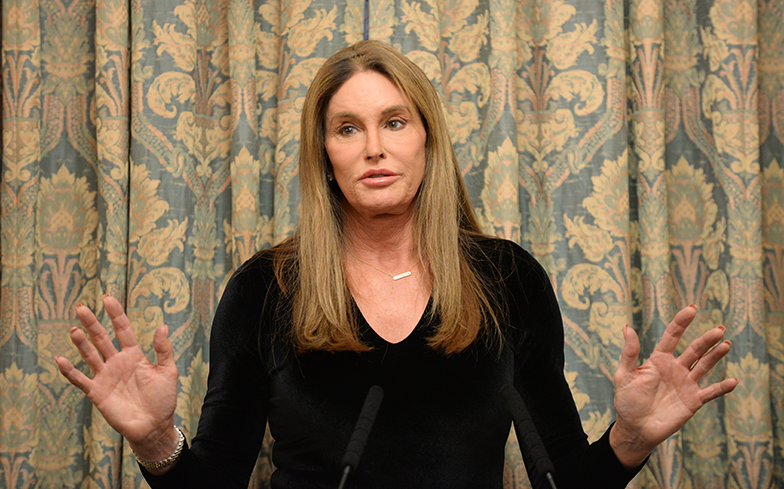 During her keynote speech inside the House of Commons on Wednesday (9 May), Caitlyn Jenner opened up as to why she considered committing suicide during her transition.

The former decathlete appeared in Parliament for Channel 4’s third annual Diversity Lecture and discussed her privilege, transition, and a number of trans issues including Trump’s military ban.

“For years, I had all sorts of issues with the tabloids and the paparazzi, coming up with every story you could possibly come up with,” she revealed. “They put my head on women’s bodies, and I would have four, five paparazzi cars follow me everywhere I went, taking pictures.”

Caitlyn then admitted that her experience with the tabloids made her contemplate suicide.

She recalled when celebrity news site, TMZ, obtained a photo of the reality star after she underwent a procedure to have her trachea shaved to appear more like a woman.

“That night, I get a phone call from TMZ saying ‘We have this picture, what are we gonna do?’ That night, I knew that picture was coming out, and that night, I couldn’t sleep.

“I’m walking up and down the halls, and I’m thinking to myself, ‘You know what? I got a gun in the other room. Go in, use it, no more pain. Move on.’ It seemed like the easy way out.”

The next day, Caitlyn said she thought to herself, “‘Isn’t that the stupidest thing you could possibly do?'”

She continued: “I thought, ‘Why don’t you go about this thing a little differently? Why don’t you open up your voice? Why don’t you tell your story?’ That was my low point in life, and from then on, I never thought about it again. I am a person of faith.”

The 68-year-old then slammed the critics who’ve claimed she’s “too privileged” to speak out on trans issues.

Caitlyn said she’s worked hard to get to where she is, so she’s not “going to apologise for working hard and being successful” because it’s given her a platform to raise awareness for trans issues.

“My platform is different from the next person’s platform, but I wanna use that platform to be able to go to corporate America, to be able to make a difference and raise money,” she said.

“I always suggest to every trans person out there, everybody has a platform that they can utilise, to make it just a little bit better for the next generation. In our community, there are no borders. Trans issues are about humanity.”

Regarding Trump, Caitlyn reiterated that he’s “set the transgender community back 20 years” for his military ban, and urged the UK to not go down the same road.

Her comments echo a similar interview from October, where she confessed she was “disappointed” in Trump for his actions against the LGBTQ community, explaining: “I was hoping for a lot better than this.”

Related: Caitlyn Jenner says Trump has been the “worst ever” for trans rights.