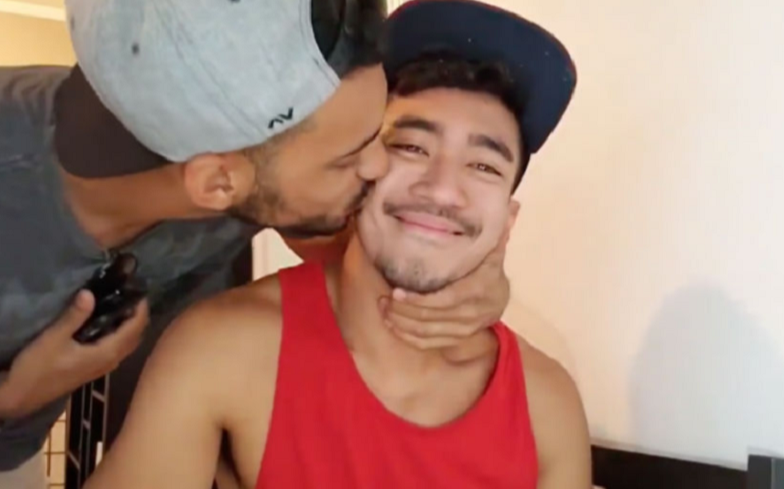 Burmese actor Okkar Min Maung, also known as Ye Htoo Win, has publicly come out as gay after photographs of him in bed with his partner were leaked by a friend.

In a video posted to Facebook on June 26, Maung confirmed that the man in the photos was his boyfriend, who appeared later in the video and kissed him.

Captioning the video, he wrote in Burmese: “With regards to my photos going viral online, here is the authentic answer.” He then wrote in English: “I am who I am, I love who I love. I won’t give up.”

In the video, which is spoken in his native language, Maung spoke openly about a previous partner who has since passed away, and how proud he is to be a gay man.

Maung coming out is a big deal, as in his home country homosexuality is illegal, with the punishment ranging from 10 years to a life sentence.

Although the news has met with relative disgust in Maung’s home country, the actor’s friends and fans supported him. Maung currently lives in New York with his boyfriend.

Myanmar is a Buddhist country, and although homosexuality isn’t explicitly condemned, it is believed that if you’re gay it is because of past misdeeds in your previous life.

In the past, Maung starred in The Gemini, a film about two Burmese men who were in a secret relationship. It became the first Burmese film to be shown in America.