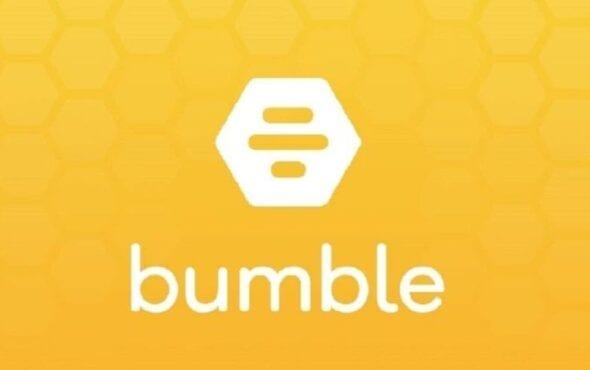 The app is banning all forms of derogatory language in both user profiles and messaging.

Bumble, the dating app originally marketed for women to make the first move, has announced that it has banned all forms of derogatory language, including homophobic, biphobic and transphobic speech.

Although the app was originally just for straight people, in recent years it has expanded to cater for the LGBTQ+ community.

The move was introduced on Thursday (28 January) and bans derogatory language being used on either a person’s profile or in their messages to someone else.

Warnings will be given to users who violate the rules, and repeat offenders or someone who has made “particularly harmful comments” will be banned from using Bumble.

The dating app took the move after research it commissioned found that a quarter of people had been body-shamed on an app, while a half had had someone they were dating make an “unsolicited comment about their body either on a date or online.”

Posts of this nature will be flagged by automatic safeguards before being reviewed by a human moderator.

Dating for LGBTQ+ people can be hard, and it’s not made easier when certain profiles on apps contain phrases like “No fats or femmes” or “No Blacks or Asians.”

Many a social media post has gone viral after someone shared abusive, homophobic or racist abuse they had received while messaging someone on an app.

Grindr Unwrapped: Which countries have the most top, bottom and vers users?

In a statement, Naomi Walkland, the head of Bumble in the UK and Ireland, said: “At Bumble, we have always been clear on our mission to create a kinder, more respectful and more equal space on the internet.

“Key to this has always been our zero-tolerance policy for racist and hate-driven speech, abusive behaviour and harassment.

“We believe in being explicit when it comes to the kind of behaviour that is not welcome on our app and with these changes, we’re making it clear that body-shaming is not acceptable on Bumble.”

She added: “We always want to lead with education and give our community a chance to learn to recognise this language and improve.

“However, we will not hesitate to permanently remove someone from the app if there are repeated incidents or particularly harmful comments.”