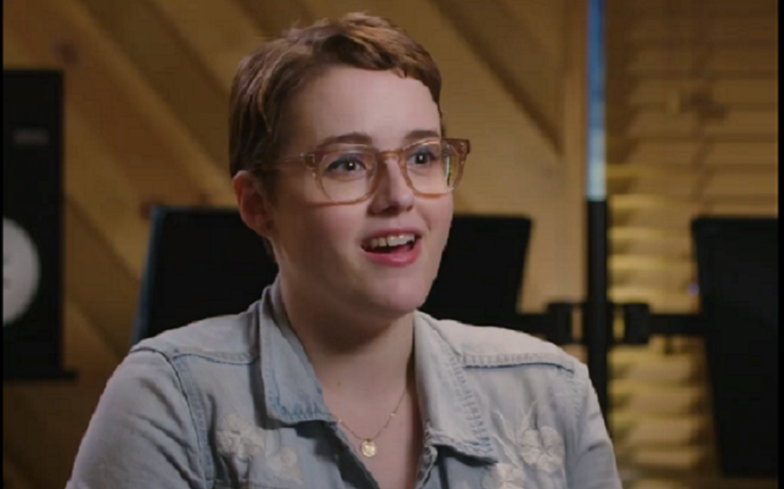 The actress plays an LGBTQ role in musical The Prom.

Broadway actress Caitlin Kinnunen has come out in an interview with Nylon magazine. While speaking about her role in the musical, she admitted that she “idenfitied as a straight ally for a very long time” but was now dating a woman.

And speaking about the importance of the musical, she said: “The Prom is an important story to tell, because it’s still happening today.

“All across America, every year, there are proms that get cancelled, students who get suspended or expelled because they want to take a same-sex partner to their school dance.

“It’s wonderful that kids get to come and see this show and see themselves represented on stage in a way that they haven’t been before.”

And on her role as Emma, she added: “I take playing Emma very seriously. I’ve always wanted to play her as vulnerable and honest and strong. There are definitely parts of me that are exactly similar to Emma.”

And opening up about her relationship, she added: “It is magical and new and exciting, and I’m loving it.”

Posting about coming out, Caitlin said: “I’m who I am and I think that’s worth fighting for. Thank you @nylonmag for taking the time to talk with me about @theprommusical and life!!!”

The Prom follows the story of Emma, who has her senior prom cancelled because she wants to attend it with another girl. Meanwhile, four down-on-their luck Broadway stars hear about Emma’s plight and travel to Indiana to not only help her, but also restart their careers.