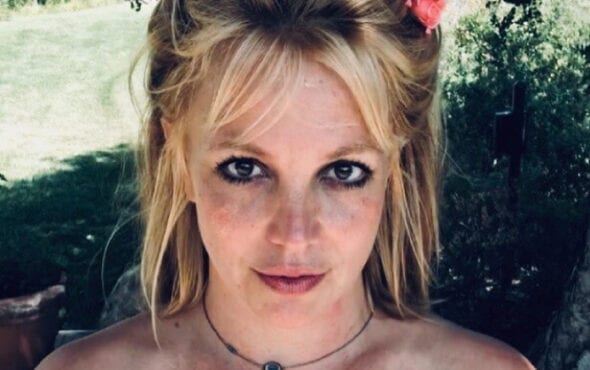 Britney Spears’ manager Larry Rudolph has resigned amidst controversy over the singer’s conservatorship.

According to Deadline, Rudolph – who has worked with the pop icon since 1995 (bar a brief period between 2007 and 2008) – wrote a letter on Monday (5 July) to Britney’s co-conservators Jamie Spears and the court-appointed Jodi Montgomery.

“It has been over 2 1/2 years since Britney and I last communicated, at which time she informed me she wanted to take an indefinite work hiatus,” he wrote. “Earlier today, I became aware that Britney had been voicing her intention to officially retire.

“As you know, I have never been a part of the conservatorship nor its operations, so I am not privy to many of these details.

“I was originally hired at Britney’s request to help manage and assist her with her career. And as her manager, I believe it is in Britney’s best interest for me to resign from her team as my professional services are no longer needed.”

Rudolph continued to say that he will “always be incredibly proud of what we accomplished over our 25 years together,” and wishes Britney “all the health and happiness in the world”. He concluded his letter by stating: “I’ll be there for her if she ever needs me again, just as I always have been.”

His decision arrives shortly after Britney called for the end of her “abusive” conservatorship, which came to fruition following her breakdown in 2008. Led by her father Jamie Spears, the conservatorship sees him control her estate, finances, career and other aspects of her personal life.

Following numerous campaigns from fans and industry alum to free Britney from her conservatorship, the star made her first public testimony in June, where she made several shocking claims about her father’s restrictions. 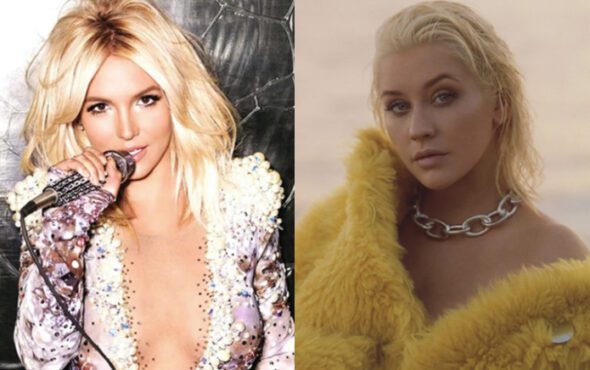 In one, she said her conservator has stopped her from marrying her partner Sam Asghari and from having a contraceptive intrauterine device (IUD) removed so she can get pregnant. Britney also said she had been drugged and forced to perform against her will.

“I’ve done more than enough. I don’t owe these people anything. I’ve roofed and clothed and fed people on the road. It’s demoralizing what I’ve been through. I’ve never said it openly – I never thought anyone would believe me,” said Britney.

“I’m not lying. I just want my life back. It’s been 13 years and it’s been enough. I want to be able to be heard. I’ve kept this in for so long – it’s not good for my heart. I’ve been so angry and I cry every day.

“For my sanity, I need to get it off my heart. The anger, all of it. The main reason why I’m here today is I want to end the conservatorship without being evaluated.”

After her testimony, which sparked an outpouring of public support, a financial firm that was appointed to help oversee her conservatorship asked to withdraw. A day earlier, Judge Brenda Penny denied a request from Britney in November, in which she asked to have her father removed from his position as her co-conservator.

The next hearing for the case is scheduled to take place 14 July.