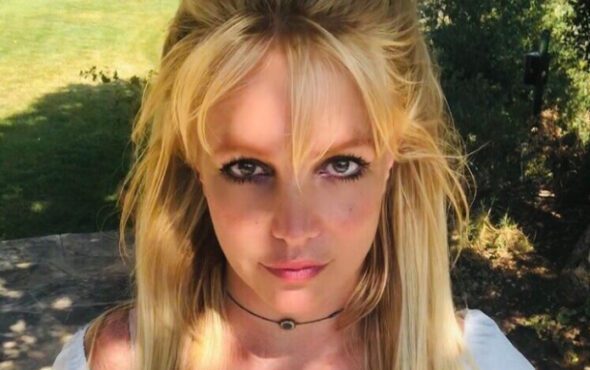 Britney Spears’ father has been suspended as her conservator after first being appointed in 2008.

On 29 September, a Los Angeles judge ordered that Jamie Spears be suspended with immediate effect.

“The current situation is untenable,” Judge Brenda Penny said after hearing arguments from both sides. “It reflects a toxic environment which requires the suspension of James Spears.”

Mathew Rosengart, a lawyer hired by Britney in July 2021, has fought for Jamie’s removal since being appointed.

He even accused Britney’s father of extorting $2 million from the Stronger singer as a bribe for ending the arrangement.

In September, Jamie shocked supporters of the Free Britney movement when he filed to end the arrangement after 13 years – something Spears’ lawyer said was done “to avoid accountability and justice”.

Vivian Thoreen, Jamie’s attorney, expressed her disdain over his suspension at the September hearing and attempted to discredit Britney’s explosive testimony in June.

“She wasn’t cross-examined,” the lawyer said. “Nobody knows the veracity of those statements.”

Judge Penny has now appointed a conservator of Britney’s choosing, accountant John Zabel, as this “is in the best interest of the conservatee”.

Britney’s lawyers have also requested that another hearing be held in 30 to 45 days to consider an end to the conservatorship.

This has been scheduled for 12 November, with all parties appearing to support an end to the arrangement – meaning Britney could be a free woman by her 40th birthday on 2 December.

“The conservatorship can and should be wound up and terminated promptly – ideally this fall … Britney Spears deserves to have her father out of her life as a conservator, today,” the singer’s lawyer said.

A source close to the Inside Out hitmaker told Page Six that she “burst into tears upon hearing the judge’s decision” on her father’s removal from the arrangement.

“She’s in shock and at a loss for words but literally jumping for joy. She hasn’t felt joy like this in 13 years,” they added. 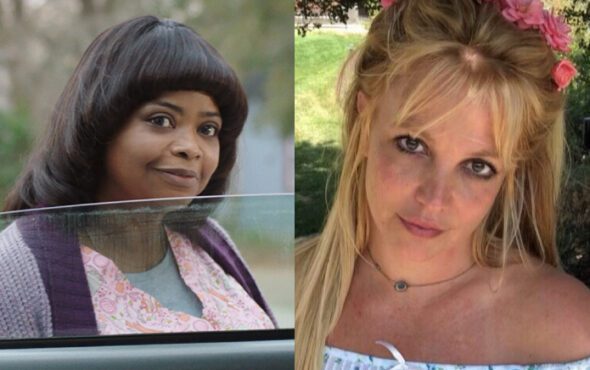 Following concerns over the singer-songwriter’s mental health, the conservatorship was imposed in 2008 and gave Britney’s father control over his daughter’s estate and many aspects of her personal life.

There are two branches to the arrangement – one which is focused on her estate and financial affairs and one which deals with her as a person.

In 2019, due to ongoing health issues, Jamie stopped being Britney’s personal conservator but did continue to oversee the superstar’s business arrangements.

Here’s how fans and celebrities reacted to Jamie’s suspension:

This is wonderful news. She can now breathe. Congratulations, Britney. Enjoy your life! 🥰 https://t.co/QjTECNuwrT

#BritneySpears is free. Congratulations to everyone who helped bring this about, especially Britney, who, after 13 years in the wilderness, never gave up until she was finally heard.

“Jamie Spears and OTHERS are going to face even worse ramifications” – YES ROSENGART 🥂 #FreeBritney pic.twitter.com/IwHUuhPbKC

As a reporter covering Britney’s conservatorship for the last few years, it’s really wild to see how just 3 years ago #FreeBritney activists were treated as paranoid conspiracy theorists yet today have been by and large vindicated

Not only is Jamie suspended but Rosengart stated that the temporary conservator is only needed for 30-45 days at which point he demands the end of the conservatorship all together. Britney will be celebrating her 40th birthday as a free woman. #FreeBritney