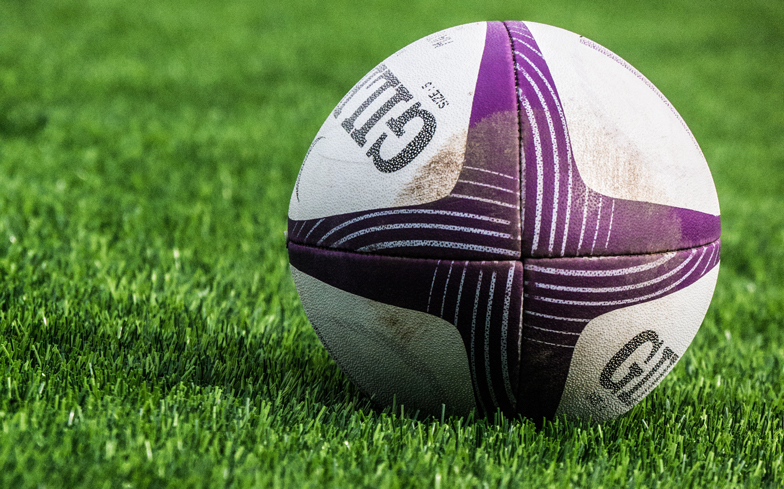 Gay rugby team Bristol Bisons have launched a petition calling on the UK Home Office to reverse their decision to deport one of their players.

Ken Macharia from Shepton Mallet, Somerset has been resident in the UK since 2009 after moving from Kenya, but the Home Office have now rejected his asylum application and his appeal to stay.

He has been detained and is pending deportation.

According to a petition set up to try and reverse the decision, the UK Home Office rejected his application “because they deem Kenya to be safe for gay people.”

In Kenya, homosexuality is illegal and punishable by up to 14 years in prison.

“Ken is deeply concerned about being deported to Kenya, where he would face persecution, and he wishes to stay in the UK to contribute to society,” the petition reads.

With heavy hearts we are sharing the news that one of our members has been detained pending deportation from the UK.

Kenneth Macharia has had his request for asylum rejected and now risks being deported to Kenya, fearful of persecution and violence in Kenya because he is gay. pic.twitter.com/qySfq3XUAy

“Unfortunately, Ken’s story is yet another example of the Home Office ignoring the risks that LGBT people face in multiple countries around the world.”

Ken has remained in the UK for the past nine years on a work visa, and has become an integral part of his local community.

“Ken is a quiet, kind, and caring person and he is one of the most loved people at our rugby club. Our team would not be the same without his warm character,” the petition adds.

“Deporting a good, hard-working, gay man to a country where homophobic violence and imprisonment is rife is immoral and unjust, and should be stopped.”

The petition calls on Ken’s local MP, James Heappy, and Home Secretary Sajid Javid to step in to prevent his deportation and grant him asylum in the UK.

At the time of writing, more than 68,000 people have signed the petition, with a target of 75,000 still left to achieve. To add your name, click here.