Brexit whistleblower Shahmir Sanni could sue No. 10 for outing him 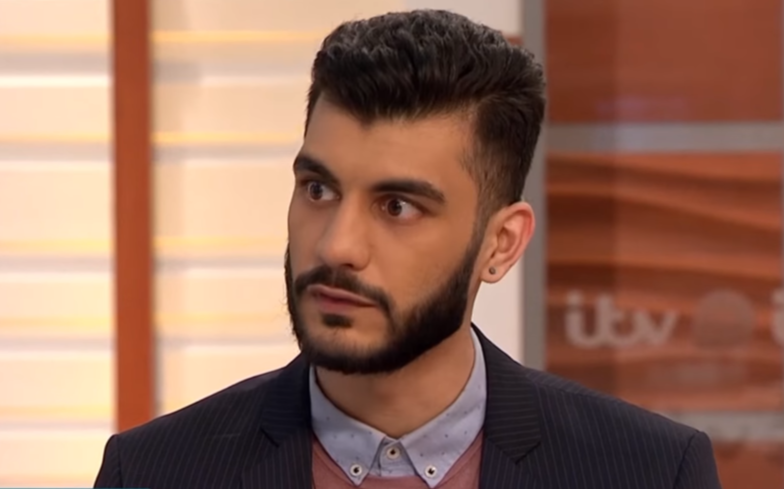 Shahmir Sanni, the man who revealed that the Vote Leave campaign may have broken electoral spending rules has revealed that he plans on suing No. 10 for outing him.

After making his allegations, one of Theresa May’s aides, Stephen Parkinson refuted Sanni’s claims, outing him in the process. Sanni claimed that he wasn’t out to his family in Pakistan, and that his outing may have put them in danger.

Many called on Parkinson to resign in the wake of the incident, but Theresa May defended him, insisting that he had done a “very good job.”

And now, in an interview with The Guardian, Sanni has said that he might sue No. 10 for outing him, saying he has “nothing to lose.” Sanni said: “It’s been so much to deal with. I’ve had to cope with the repercussions on me and my family of being outed against my will and now I’ve lost the job. It’d be a lot for anyone to cope with.”

He also said that thinking about the press statement from No. 10 that outed him sends him “into a spiral of anxiety and upset.” He went on further, saying: “I had this opportunity to tell people about what actually happened inside the campaign and they were so scared, they did whatever it took to shut me down.

“They knew it would implicate Boris Johnson, Michael Gove and two of Theresa May’s senior staff. They threw me to the dogs to stop people actually listening to what I had to say.

“And the truly upsetting thing is that it worked. They smeared me and they shut me down.”

Whistleblowers are protected from losing their jobs under the Public Interest Disclosure Act, but Sanni revealed that he had been summoned to a meeting at the TaxPayer’s Alliance, where he was informed that his contract had been terminated with immediate effect.

Because of this, Sanni said that he only has £60 in his bank account, and he urged other whistleblowers to stay quiet, calling the whole thing a “profoundly depressing and distressing experience.”

Sanni’s solicitor, Tamsin Allen said: “They had absolutely no business disclosing this information.

“Whistleblowers often face negative consequences but the consequences for Shahmir have been extreme and deeply unfair. He needs support in bringing these claims so he can rebuild his life.”

No. 10 refused to answers questions about why they had outed Sanni, or who had taken the decision to do so. John O’Farrell, the chief executive of the TaxPayer’s Alliance refused to comment on the matter, saying: “We don’t discuss internal staffing matters in public. They are between employer and employees.”