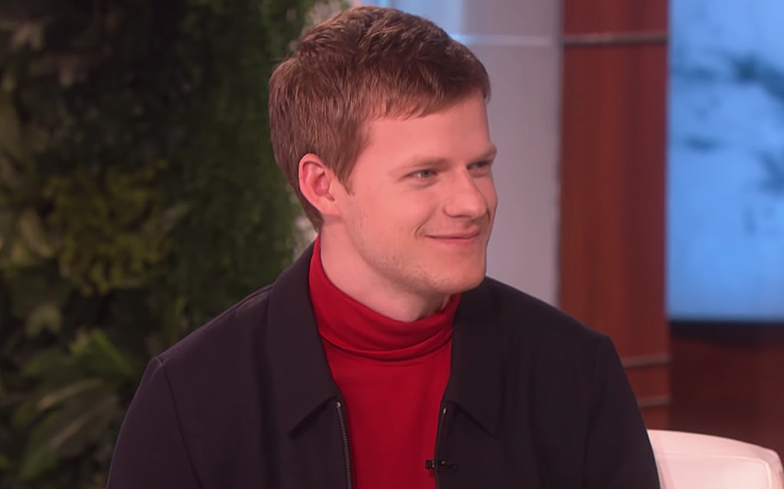 Lucas Hedges has opened up about his sexuality, saying it exists on a ‘spectrum’.

The Oscar-nominated actor stars in upcoming drama Boy Erased – which is based on a true story – as a teenager who’s sent to gay conversion ‘therapy’ by his deeply religious parents, played by Russell Crowe and Nicole Kidman.

Earlier this year, Lucas acknowledged in an interview with Vulture that his role in the film would likely lead to questions over his own sexuality, especially given the intense debate over gay and lesbian roles being given to straight-identifying actors.

“I owe it to this part to speak as honestly as possible,” he said, before describing himself as “not totally straight”.

During an appearance on The Ellen Show this week, the Oscar-nominated actor addressed his comments in further detail, recalling an experience at school that helped him realise that his sexuality exists on a “spectrum” rather than being simply straight or gay.

“I was fortunate enough to go to a progressive liberal arts school for my whole life, and in sixth grade I had a health teacher who presented the idea of sexuality existing on a spectrum,” he explained.

“So it’s not really that you exist 100% one thing and 100% another, and from that moment on I always identified myself as existing within that spectrum, and I see it as something that’s more fluid. It’s not as black and white.”

In response to his comments, Ellen joked: “I’m confused whenever I’m around Ryan Reynolds. I could go on. Justin Timberlake! I’m confused. Like, what’s wrong with me?”

Watch a segment of the interview below.