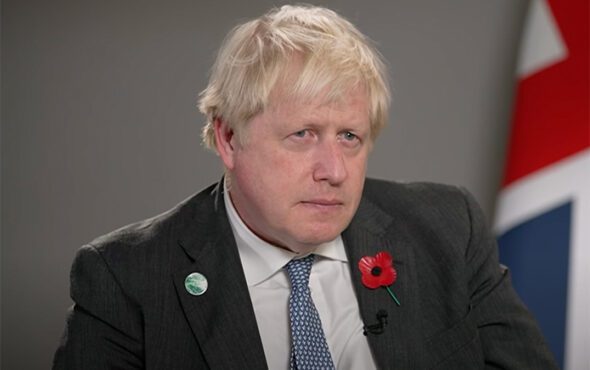 Boris Johnson has indicated that he supports FINA’s move to ban transgender athletes from competing in women’s events.

Under the new set of rules, trans women who transition after the age of 12 would be effectively banned from competing in events.

“This is not saying that people are encouraged to transition by the age of 12. It’s what the scientists are saying, that if you transition after the start of puberty, you have an advantage, which is unfair,” James Pearce, the spokesperson for FINA president Husain Al-Musallam, told the Associated Press.

“They’re not saying everyone should transition by age 11, that’s ridiculous. You can’t transition by that age in most countries and hopefully wouldn’t be encouraged to.

“Basically, what they’re saying is that it is not feasible for people who have transitioned to compete without having an advantage.”

Alongside the aforementioned regulations, FINA also announced that a “working group” is set to create an “open category” for trans athletes to compete in certain events.

During a visit to Rwanda for a Commonwealth summit, the Prime Minister expressed his support for banning trans athletes from certain sporting competitions.

“Look, it’s very, very important that as a society we should be as understanding of everybody else as possible. I’ve always stood for that,” he told reporters.

“These are all very difficult problems and you have to be very sensitive. But these are the areas.”

When asked about FINA’s new policy, he added: “I haven’t studied it in detail but I see no reason to dissent. That follows from what I’ve previously said.”

Nadine Dorries, a Conservative MP who serves as the Secretary of State for Digital, Culture, Media and Sport, has previously said that she supports “all our sporting governing bodies” adopting similar policies to FINA.