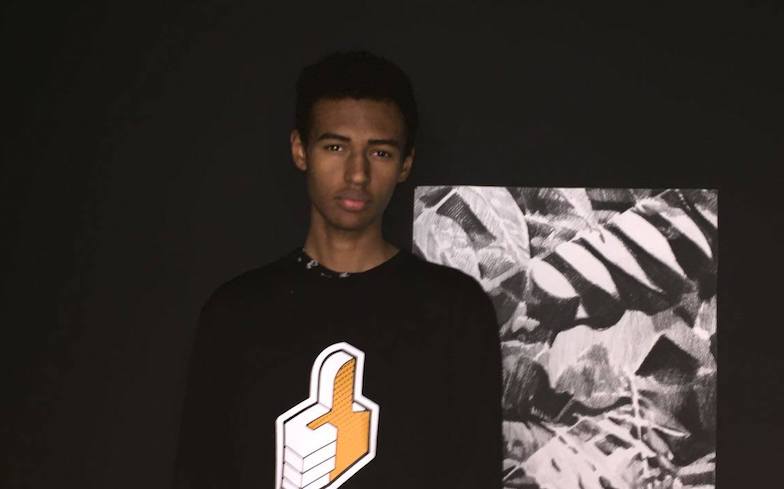 Orlando Boldewijn was found in a lake in the Ypenburg suburb of the Hague, close to where he was last seen.

The body of a Dutch teenager who went missing after a Grindr date was found by authorities on Monday (26 February).

Orlando Boldewijn, from Rotterdam, failed to return home after his date on 17 February.

His mother received a message from his phone just after midnight, claiming he was on his way home. However, his message wasn’t what she was accustomed to. The 17-year-old usually used abbreviated language in his texts, whereas this particular message was overly formal.

Close friend Noha den Hartog told Dutch News NL: “Orlando told his mother he was with me. He often did that, but usually he always told me where he was. This time he didn’t.”

She also paid a loving tribute to her friend on Facebook, calling him an “incredible person”, and said she loves him “so incredibly much.”

“I hope that you don’t blame yourself for anything. You are such an incredible person, you fight so hard and you have so much love in your heart left to give.

“You have so much passion for yourself, for others and the world was not ready for your power. You are so missed. I love you so incredibly much and I know that you’re always going to stay with me.”

Boldewijn’s body was found in a lake in the Ypenburg suburb of the Hague, close to where he was last seen.

In a statement, the police said: “Acting on new information in the investigation, the fire department and police went into the water on Monday afternoon using sonar boats and divers.”

His cause of death hasn’t been determined, but Dutch authorities will continue to investigate.