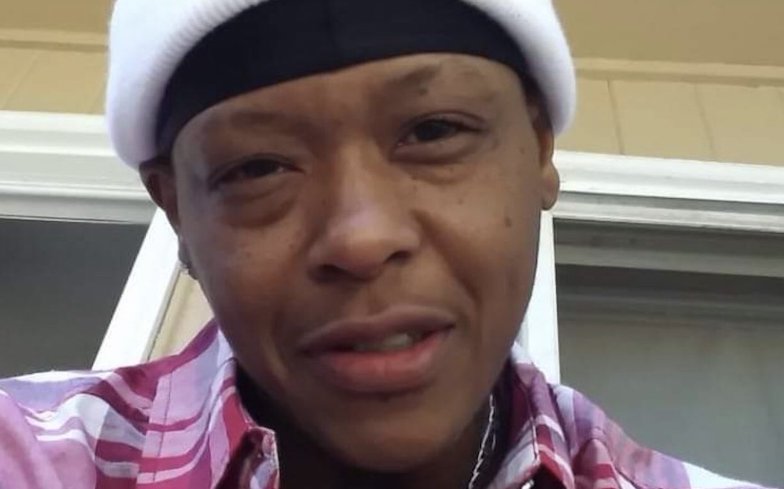 Tony McDade, a 38-year-old Black transgender man, was shot and killed by police officers on Wednesday (27 May) in Tallahassee, Florida.

WFSU News, who misgendered McDade along with the Florida Police Department, reported that he was involved in a stabbing on Tallahassee’s Southside, where one adult male was killed.

At the scene, Tallahassee Police Chief Lawrence Revell told reporters McDade then “fled on foot” and said he was described to officers as a “black female, wearing all black, bald, armed with a pistol and a knife.”

“At 10:59 a.m., the suspect was located here at 2500 Holton Street. And our officer calls out ‘shots fired’ and said over the radio that the suspect had pointed the gun at them, at the officer,” explained Revell.

“The suspect was in possession of a handgun, and the bloody knife was found at the scene of the stabbing.”

McDade was shot by an unnamed white officer and succumbed to his injuries in hospital.

Local news said McDade was unarmed, which has since been denied by authorities, who claimed he “made a move consistent with using the firearm against the officer.”

“I walked down this way, as soon as I get around this curve, I just hear shots. I see the girl right behind the tree, but I see for him [the officer] just jump out the car, swing the door open and just start shooting,” he told WFSU.

“I never heard ‘Get down, freeze, I’m an officer’ – nothing. I just heard gun shots.”

“Tony’s death brings national scrutiny and is a stark reminder of the epidemic of violence that disproportionately claims the lives of Black transgender people in America,” queer advocacy group Equality Florida said in a statement.

McDade’s death has caused outrage on social media. His murder arrives just a few days after the death of George Floyd, a 46-year-old unarmed Black man who was killed by white police officers in Minneapolis.