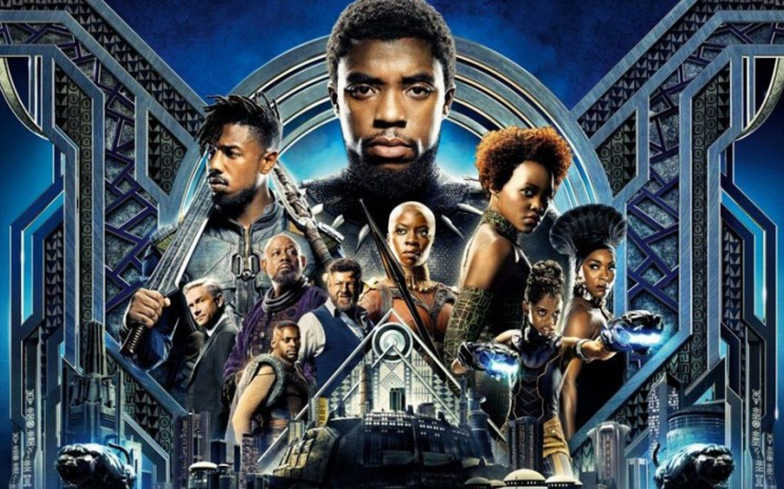 An actor who who starred in Black Panther has apologised for starring in a gay adult movie.

Patrick Shumba Mutukwa, who claims to have been a dialect/accent coach and Border Tribe Warrior in the smash hit Marvel movie, has recently been touring his home country of Zambia to talk about his big-screen role.

But over the weekend, images and videos of Patrick apparently in gay adult movies appeared online, and the actor responded by issuing a statement of apology through his publicist, according to the Lusaka Times.

“Recently there was an unsavory video released of Shumba Mutukwa to the Zambian public from his 20s,” reads the statement.

“He was a young man that made a choice not all may agree with however, it does not change who Mr. Mutukwa is as a man, philanthropist, or actor. Mr. Mutukwa has grown and learned from his past as we all do.

“Although he recognizes his errored decision he does own up to the immature behavior in his past. There is nothing more he can do but continue to use his celebrity to better the country of Zambia.

“Again, he was a young man himself and is not the same youthful person he was. His life is dedicated to bettering others and what he did in his past has nothing to do with what he’s accomplished and will continue to accomplish.

“He has strong pride in Zambia and works hard to make the country and its citizens proud. That is his path and he has proven well beyond a doubt that who he is today and will be in the future. The man you’ve grown to love, not the youth that makes immature decisions.”

Patrick added: “Thank you for understanding we all make mistakes but know I will continue to bring pride to Zambia. My growth continues in everything I do from errors to successes.”

The actor later posted an emotional poem to his Facebook page, where he spoke of the “shame” he felt and offered an apology “to the people hurt by my past mistakes”.

As well as being the highest-rated Marvel movie of all time on Rotten Tomatoes, Black Panther has become the highest-grossing superhero film of all time in the US, and the third-highest grossing film in the US of all time.

The movie – which opened to universal acclaim from critics – was originally supposed to feature a gay storyline between two members of the Dora Milaje, the all-female special forces of Wakanda who serve as Black Panther’s bodyguards.

Last April, Joanna Robinson from Vanity Fair was shown an early scene from the film, and commented on the flirtation between two of the members, Okoye (Danai Gurira) and Ayo (Florence Kasumba).

“In the rough cut of this Black Panther scene, we see Gurira’s Okoye and Kasumba’s Ayo swaying rhythmically back in formation with the rest of their team,” she said.

“Okoye eyes Ayo flirtatiously for a long time as the camera pans in on them. Eventually, she says, appreciatively and appraisingly, ‘You look good.’ Ayo responds in kind. Okoye grins and replies, ‘I know.’”

But when it was released, fans noticed the gay storyline had been completely removed, with Okoye depicted as in a relationship with Daniel Kaluuya’s character, W’Kabi.