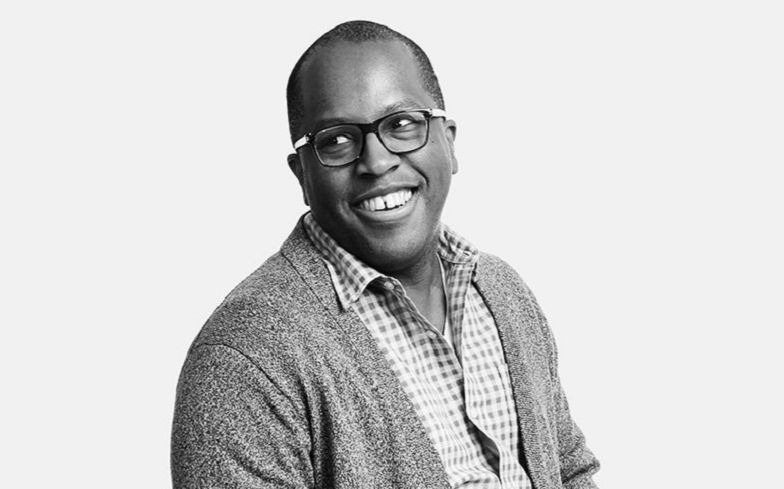 His win was announced behind closed doors due to the ongoing coronavirus pandemic, and he beat out fellow finalists Heroes of the Fourth Turning by Will Arbery and David Henry Hwang and Jeanine Tesori’s Soft Power. Jackson was awarded $15,000 alongside the Pulitzer Prize.

Jackson’s own life saw him start work as an usher for The Lion King.

The citation for the show from the Pulitzer Prizes reads: “A metafictional musical that tracks the creative process of an artist transforming issues of identity, race, and sexuality that once pushed him to the margins of the cultural mainstream into a meditation on universal human fears and insecurities.”

“Thank you to everyone who has supported me on my journey to such an incredible honor. I’m sure I’ll have more to say once I’ve caught my breath and looked at all these text messages and emails but for now, THANK YOU.”

In a previous interview with Out magazine, Jackson had said he thought the play would “never” be produced, and that he wrote it as he’d never seen himself “reflected.”

“I wrote this story because I felt like I never saw myself reflected,” he told them. “I never quite saw something that was an examination of what it was like to be a self, in general, and to be a Black queer self in particular. It feels nice to know that people from all different backgrounds…find cause to reflect themselves and to reflect on a Black queer protagonist at the center of it.”