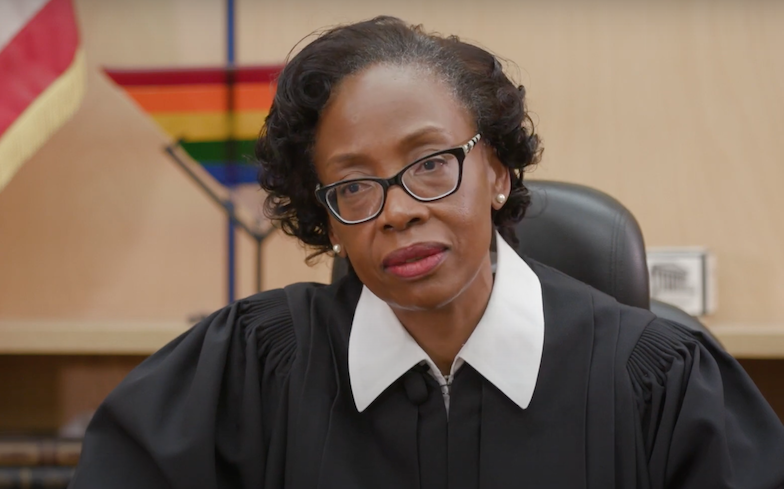 “I believe, as a marginalized individual—being a black gay female immigrant disabled judge—that my perspective is a little different.”

Whitener, Montoya-Lewis and Yu’s appointments mean Washington State is now one of the most diverse courts in history.

Before her history-making nomination to the Supreme Court, Whitener said: “I believe, as a marginalized individual—being a black gay female immigrant disabled judge—that my perspective is a little different.

“I try to make sure that everyone that comes into this courtroom feels welcome, feels safe, and feels like they will get a fair hearing.”

Throughout her career, the 55-year-old has been an outspoken advice for judicial diversity and marginalised communities in the legal system. She once called out Washington State for the “limited number of judges of colour”.

“It’s not reflective of the population that it serves,” Whitener said in an interview for Inside Olympia. “One core cannon of our judicial system is trust and confidence – building it on our communities.

“Having a judiciary that is reflective of the community that it serves is truly important in raising trust and confidence in the services that we provide as judicial officers.”

Whitener was born and raised in Trinidad, but moved to the United States at 16 to pursue a career in medial care. She later earned degrees at Baruch College in New York and the Seattle University School Law.

After working as a prosecutor, public defender and defence attorney, she became the first Black LGBTQ judge in Washington.