Bisexual teen commits suicide after being bullied at school 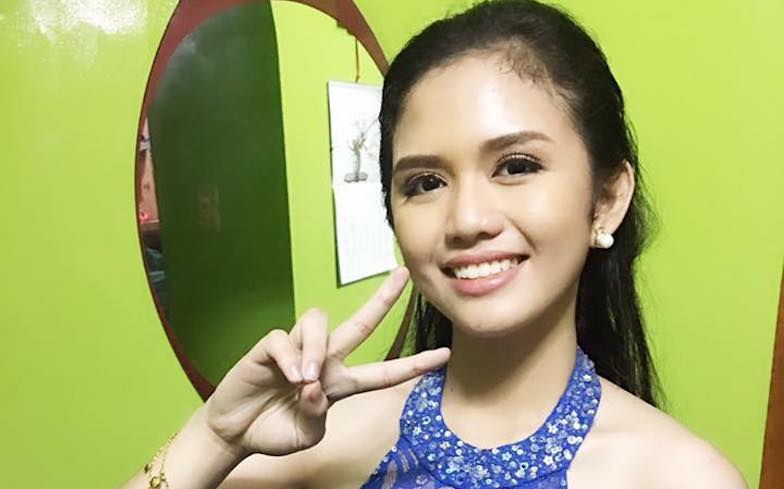 “Words can kill a person. To all the students who bullied my sister because of her appearance and gender confusion, may you all find peace of mind. You destroyed someone’s future. You destroyed a family.”

A bisexual 17-year-old from the Philippines has committed suicide after being repeatedly bullied by her classmates.

Sophia Santos came out as bisexual on Facebook earlier this year, and ever since, she has been ridiculed for her appearance, sexuality, and gender identity.

She took her life on 24 January, just months before her high school graduation.

Her sister Czarine posted a moving tribute on Facebook: “It’s been so hard to think and unbelievable what happened to our family. It’s been days since everything sunk in my mind on what happened last January 24, 2018.

“The last interaction I had with you was when I asked you if I look okay with my romp shorts and I did notice your pretty haircut. We sang “hayaan mo sila” and even laughed because we both didn’t know the lyrics.

“Now, I just think of all the things we’ve been together. What memories we had. The best was when I was doing your makeups on your graduation days. I expected to “Barbierized” you again after two months for your supposed highschool graduation but you ended it so soon.

Czarine continued: “This is an awareness post to everyone that bullying at school, regardless if public or private, catholic or not, do exist. Also, an empowerment post about homosexuality.

“I hope everyone learned from what happened to my sister. Words can kill a person. To all the students who bullied my sister because of her appearance and gender confusion, may you all find peace of mind. You destroyed someone’s future. You destroyed a family.

“My dearest sister Sophia, you are beautiful and we love you whatever you may become and whoever you will be. I will miss you forever and I will never forget your beautiful eyes and smile.

Last year, a study revealed that one in four gay and bisexual teens attempt suicide.

In a research letter published by the Journal of the American Medical Association (JAMA), it was reported that gay, lesbian, bisexual and questioning high schoolers in the US had a much higher risk of suicide than straight people.

Using data from the 2015 National Youth Risk Behaviour Survey, it was found that 40% of LGBQ youth had seriously considered suicide, 35% had planned suicide, and 25% had attempted suicide.

In comparison to heterosexual teens, 15% had considered suicide, 12% had planned suicide, and 6% had attempted suicide.

“We must recognise LGBQ teen suicide is a national public health crisis and bring extraordinary resources to bear to address the crisis.”