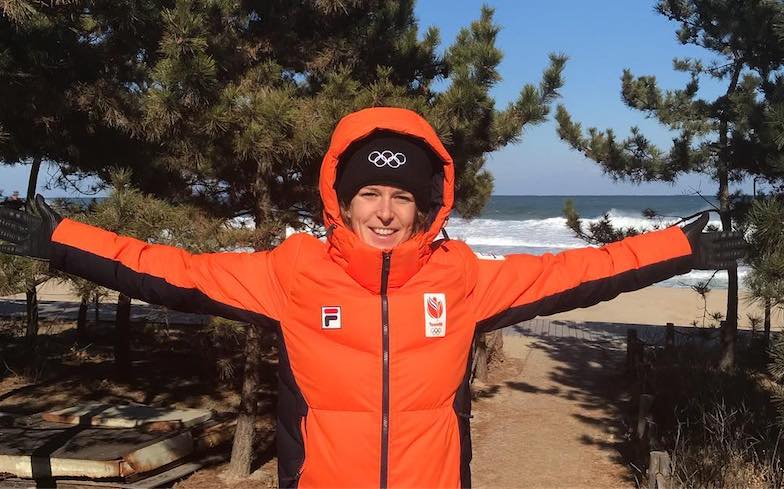 Overall, Wüst has five gold, four silver, and one bronze medal, which is officially more than any out LGBTQ Olympian.

Dutch ice skater Ireen Wüst has become the most awarded LGBTQ Olympian of all time after winning her 10th medal yesterday.

The 31-year-old won her fifth Olympic gold medal in the Women’s 1500-meter race, just two days after she won the silver medal in the 3000-meter. Wüst’s win on Saturday made her the first openly out athlete to win a medal at the Winter Olympics.

Her victory also makes her the most decorated speed skater of all time, with only Michael Phelps and Carl Lewis winning more individual gold medals. Overall, Wüst has five gold, four silver, and one bronze medal, which is officially more than any out LGBTQ Olympian.

Oh, and she’s also become the most successful Dutch Olympian of all time. Not too bad eh?

The champion said: “It’s incredible. It’s 12 years since my first gold medal in Turin (2006 Games), my fifth gold medal, my 10th Olympic medal. I started my own team three years ago with only one goal, win the gold in the Olympics again. It worked out this way and it’s incredible.”

Adam Rippon, who became the first openly gay male athlete to reach the Winter Olympics for Team USA this year, won bronze in the men’s individual during the same event at the Gangneung Ice Arena.