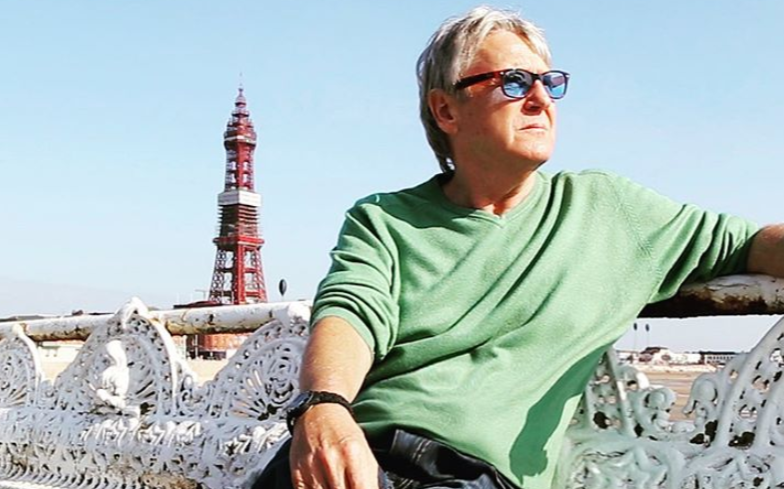 The entertainer was also clutching his rosary beads when he passed away.

Bisexual entertainer Joe Longthorne has died at the age of 64. A statement confirmed that Joe had died in his husband’s arms, and that he was clutching his rosary beads close to his chest.

The statement didn’t reveal Joe’s cause of death, but the entertainer had suffered from cancer during his life, including leukemia in 2005 and throat cancer in 2014.

The statement read: “It is with the deepest sadness that we have to announce that the nation’s beloved entertainer Joe Longthorne MBE passed away peacefully in the early hours of today [3 August] at his cherished home in Blackpool.

“Joe died in his bedroom, laying in the arms of his devoted husband of 21 years Jamie, with his rosary beads clutched tight to his chest.

“He leaves behind sister Ann and brother John. Our deepest sympathies and condolences go out to Jamie and all the family at this sad time.”

Joe was known as a singer and an impressionist, and broke into the public sphere in Search for a Star. Following this performance, he had appearances at the London Palladium as well as The Talk of the Town nightclub.

In his autobiography in 2015, Joe came out as bisexual. He acknowledged that during his early career the term wasn’t widely used, but later added: “I’m very comfortable with my bisexuality. Some people who have been around me, but are not family or close friends, have thought they were telling the papers something new when they tried to make money out of me by saying I’m gay.

“While we’re on the subject, my preference sexually has always been a woman and I’ve loved, respected and still love all of the ladies I have ever been with, no matter what might have been printed and said elsewhere.”

Joe had met his husband, James Moran, in 1997. The pair married in 2014 after same-sex marriage was legalised in the United Kingdom.