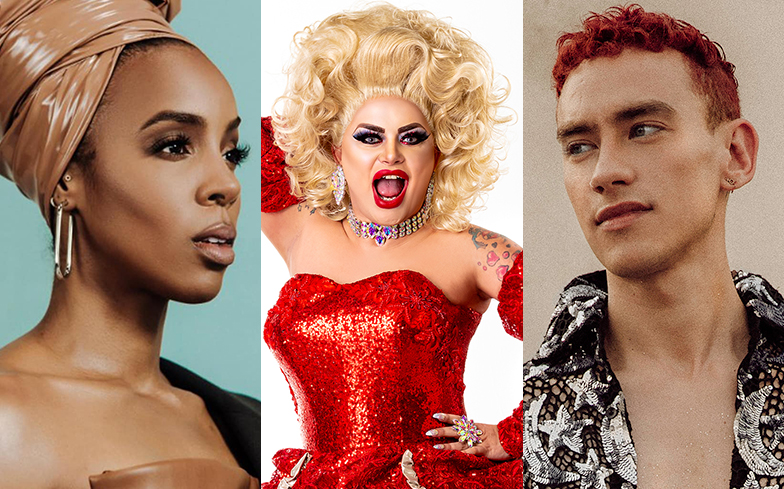 Birmingham Pride has announced a virtual celebration with an incredible lineup.

The annual LGBTQ+ extravaganza was scheduled to take place this coming weekend, but like most Pride events this year, it’s been pushed back due to safety concerns and social distancing measures during the coronavirus pandemic.

Despite the setback, organisers have found a way to keep the community spirit alive as they’ll be putting on a digital Pride event across Facebook, Twitter and YouTube from 2pm on Sunday 24 May.

See the full lineup below, and follow Birmingham Pride on Twitter for updates on how to tune in on Sunday.