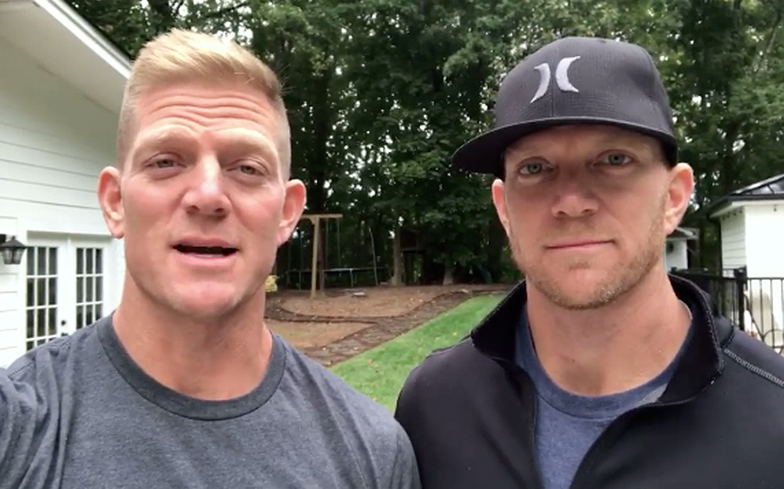 Last year, the brothers exploited the tragedies of recent hurricanes to attack LGBTQ people, and now they’re exploiting another tragedy to further their views.

After the hurricanes, the Benham brothers claimed that God was using the “winds as his messenger” so that Americans would “repent” for advancing LGBTQ rights.

Now, they’re claiming that “illicit sex” was behind the Parkland school shooting. Writing an op-ed, they called the shooter, Nikolas Cruz a “troubled, teenage boy.”

“The bottom line is that we live in a fallen world, where human beings have hearts capable of great evil, aided and abetted by demonic forces of Satan, who come only to “rob, kill, and destroy.”

They then said that Cruz carried out the attack because he “lives in and has been educated by an American educational system that has completely rejected God, His statutes and His ways.”

They then finished their piece by writing that schools had become a “major problem” because of their promotion of “illicit sex.”

“This digression can be directly pinned back to the 1960s, where a series of Supreme Court decisions aggressively removed God from our schools.” They then went on to claim that this had caused an “aggressive dismissal of moral standards.”

They finished their bizarre piece by writing “It’s time to turn back to the only One who can save us. Jesus, who can penetrate the most hardened hearts.”