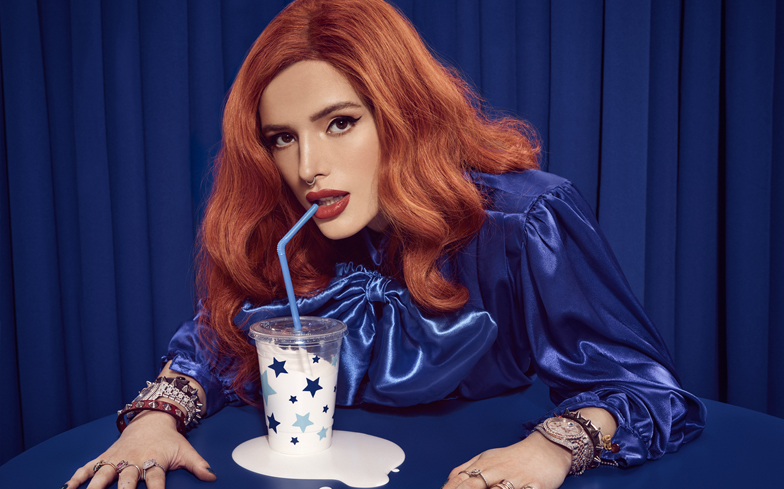 Bella Thorne has come out as pansexual.

The actress and former Disney star, who previously identified herself as bisexual, opened up about her sexuality in a new interview with Good Morning America while promoting her new book Life Of A Wannabe Mogul.

“Im actually pansexual, and I didn’t know that. Somebody explained to me very thoroughly what that is,” Bella revealed.

Asked what that means to her, she explained: “You like beings. You like what you like. It doesn’t have to be a girl or a guy or a he or she or they or that. It’s literally you like personality. You just like a being.”

Elsewhere, she opened up about her dyslexia, how she deals with so many people watching her every move – she has over 20 million followers on Instagram – and the abuse that she faced as a child.