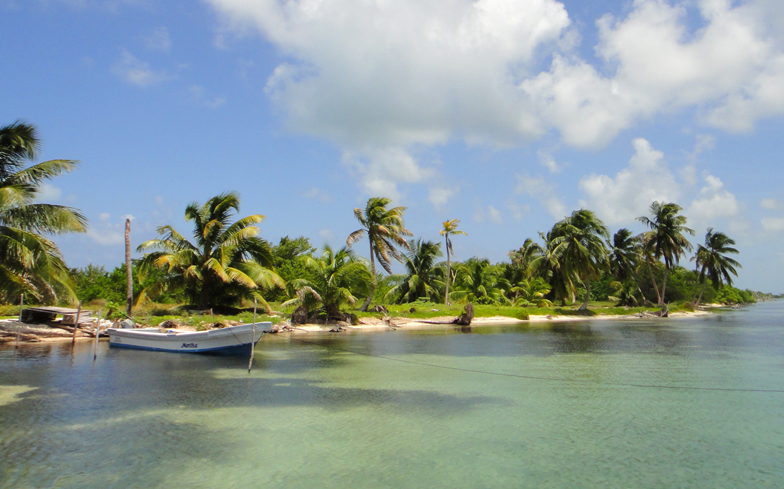 Homosexuality was made legal in Belize in 2016.

Back in 2016, the Caribbean nation of Belize struck down its anti-gay laws after a case was brought by Caleb Orozco. Following the ruling, both the government of the country and the Catholic Church signalled their intentions to appeal the ruling.

Now, the Court of Appeals has ruled against their challenge to the original ruling, hopefully closing this chapter on what was a decade of legal battles for the LGBTQ community.

In a unanimous ruling, Justice Samuel Awich, one of the judges on the three-judge panel, said that “consensual sexual intercourse between adult gays or between adult lesbians in private does not harm the fundamental rights and freedoms of others, nor does it intolerably harm contemporary public interest.”

The judges also ruled that the original judges hadn’t exceeded their powers when they assigned that sexual orientation was a definition of sex in the anti-discrimination laws in the 2016 ruling.

Speaking to the Jamaican Gleaner after the ruling, Orozco said: “I have proven as a citizen that our fundamental rights have value and can be upheld by our courts, and that any alienated section of society can stand on principle and can go to court and use the fundamental rights to ensure that the state leaves no one behind.

“Today is a renewal of hope in the substance of the chief justice’s decision in 2016, which still stands.”

Derricia Castillo-Salazar, the director of the Belize LGBTQ group Our Circle, said: “Today affirms the value of the Orozco case to us individually, to our families, to our communities, and to our country.

“We have spoken the words of ‘all a wi da one’ on numerous occasions and now is the time for Belizeans to come together and push for positive action to be done.”

LGBTQ rights are still a taboo topic in the Caribbean, with countries like Jamaica or Barbados still having laws against homosexuality. However, there are hopes that things may improve as a man has recently launched a legal battle against Dominica’s anti-LGBTQ laws.

According to Reuters, supporters are hoping that if the ban is lifted, it could create a momentum that sees other nations in the Caribbean decriminalise homosexuality.

Currently, if convicted, a person in Dominica can face between five and 25 years in prison, depending on their age. And if the court sees fit, the offender can also be sent for psychiatric treatment.

Related: LGBTQ activists around the world are defending our community – but they are woefully underfunded